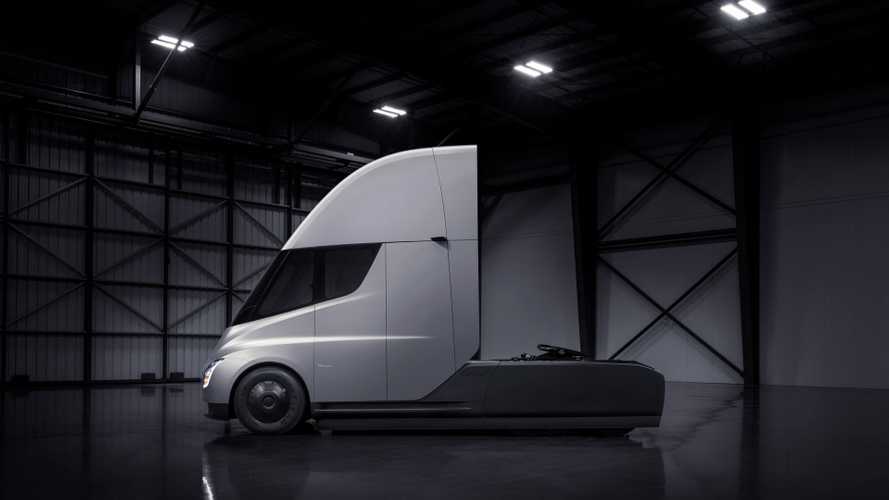 During Tesla’s semi truck unveiling they presented some pretty impressive economic numbers. I must admit that I was a bit overwhelmed and could not get the numbers to add up. Once understood the number DO make sense. Here’s why.

While the electric truck costs more, it is good for one million miles life. Even though the truck costs significantly more than its diesel counterpart, it also lasts longer - so on a cost per mile basis the increased cost is mitigated. Now add in $200,000 of fuel savings, lower maintenance costs, and platooning, and you come up with a set of numbers that agree well with Tesla’s own estimated numbers.

Cost of Cab and Trailer

The cost of the electric truck is significantly more than the Diesel. While Tesla did not reveal the cost of its truck, some analysts and journalists have pegged the cost at around $250,000.

With 1 million miles of life, the electric’s cost per mile estimates at $0.32/mile, compared to the Diesel truck at $0.27/mile. More yes, but not that much more on a per mile basis.

Tesla said that their truck would save $200,000 in fuel over one million miles. The numbers make sense for an electric truck with a MPGe of 1.9 kwh/mile, and a US average 7 cents/kWh industrial price of electricity (ref 3) alongside a diesel fuel cost of $2.50/gallon, and a 7.5 MPG efficiency for the diesel truck.

The savings in fuel for platooning is estimated at 10%. Total fuel costs for the electric truck are some $133,000 ,which puts the savings in fuel at $13,000 over the life of the truck or 1.3 cents per mile, a fairly insignificant number. The biggest savings derived from platooning is in the savings on the drivers salary of 36 cents per mile( ref 1). Tesla said it is based on a 3 truck platoon. It’s assumed at least 2 of the 3 drivers salaries would be eliminated. However, to get anywhere near Tesla’s numbers, all drivers salaries would need to be eliminated. (36 cents/mile is ref 1’s cost for 1 driver).

How it all adds up

Tesla’s estimate of diesel truck costs are $1.51 /mile. Subtracting $0.20/mile for fuel, and .09/mile for savings in maintenance and repair, and then adding in the extra cost of the electric truck, the numbers match Tesla’s numbers of $1.27/mile for the electric--- 16% less than the diesel truck.

Platooning accounts for the rest and saves another $0.38/mile, mostly due to the elimination of driver’s salaries. That gets us to a bottom line of $0.89/mile versus Tesla’s number of $0.85/mile.