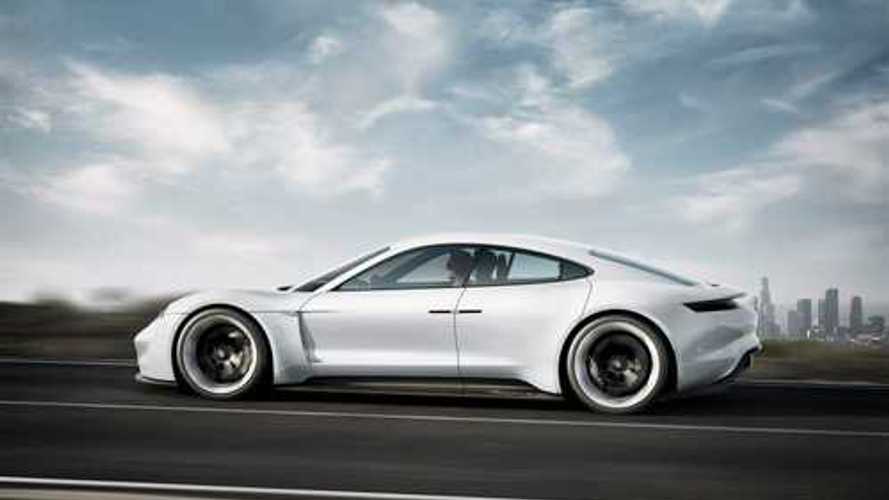 Porsche is moving forward with its electrification plans, which includes the all-electric Mission E and more plug-in hybrids.

Autocar had an opportunity to talk with Porsche CEO, Dr. Oliver Blume, regarding the automaker's upcoming electrification goals. We've heard more and more about the pure-electric Mission E as of late, but it's still a bit unclear exactly what else Porsche's intentions and timeline are.

We can't say that we're surprised to hear Blume admit that the combustion engine is here to stay for the automaker, at least for another 10 to 15 years. This is especially true for cars like the 911. Blume shares:

“With the 911, for the next 10 to 15 years, we will still have a combustion engine. We have combustion engines, then plug-ins as intermediaries, then full EV later on. The future concept of 911 will have plug-in built in, but it’s not decided yet if we offer it: 911 is a core business and we need it to be a pure sports car. When customers want it to be electric, we can be ready.”

Blume says that sales growth is no longer a real priority for Porsche since it's not a volume automaker. He points to marked growth over the past few years and reveals that customer needs are now the biggest priority. Customer needs and wants will ultimately dictate Porsche's offering. The Mission E brings to the table an all-electric offering from the automaker, which has become a growing need.

Aside from the Mission E, it doesn't look like Porsche will be rushing with any other pure EVs, unless customers suddenly demand more. Blume believes that the Mission E will appeal to early adopters and Porsche lovers that appreciate future technologies. He puts initial volumes at 20,000 Mission E vehicles per year, however, the automaker has the potential to up production, if needed.

Due to the success and positive feedback related to the Panamera plug-in hybrid, and the company's success with the technology for racing, Blume says that more plug-ins will likely be the automaker's direction for the time being.