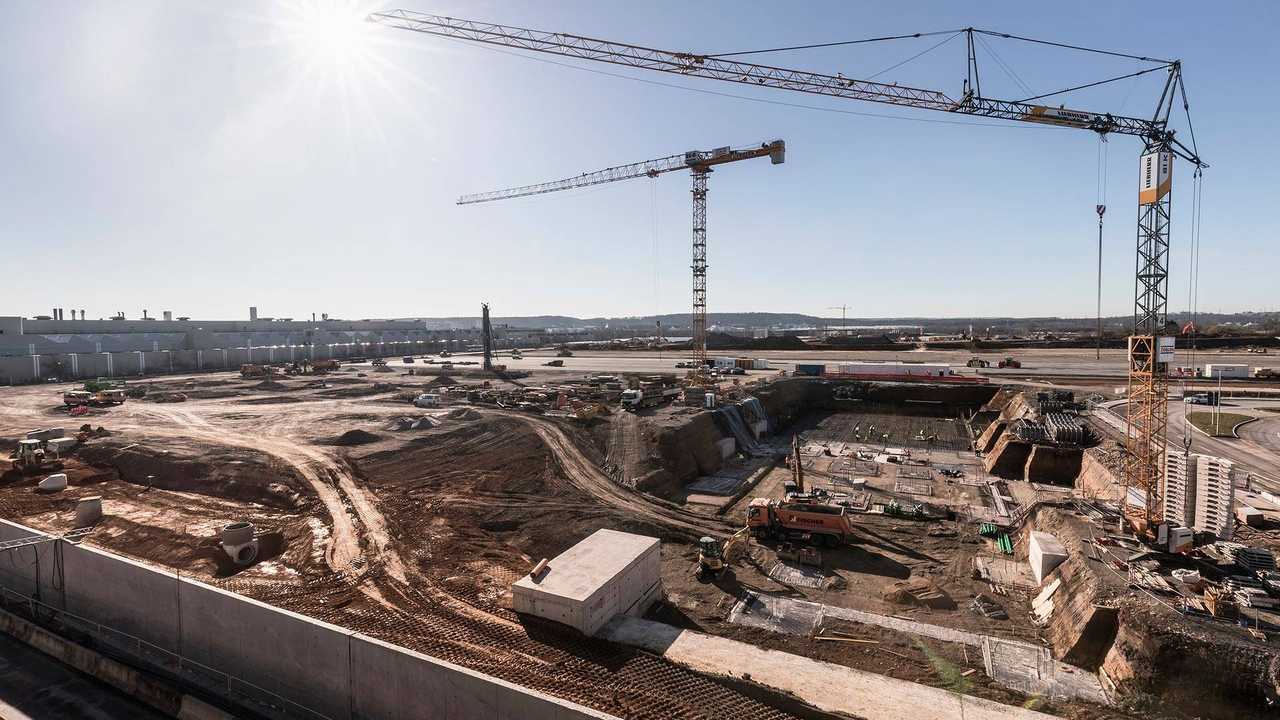 The site will build the next-gen S-Class, too.

Mercedes-Benz Sindelfingen campus will include the world's most advanced production plant in 2020 with the opening of the brand's new Factory 56 site. The automaker broke ground on the advanced site on February 20.

Factory 56 will handle production of a variety of future Mercedes vehicles, including the company's intention to enter the market for autonomous taxis. The next-gen S-Class and EQ electric models will also come from there.

Mercedes makes big promises about the advanced production capabilities at Factory 56. For example, the company would be able to digitally track all of the components and vehicles along the production line. In addition, the models could drive away autonomously when assembly is complete. Computers would analyze all of the production data and be able to predict future faults or when maintenance would be necessary.

The roof of the 54.36-acre (220,000-square-meter) site will have a photovoltaic system that will reduce annual energy use by 5,000 megawatt hours per year. The factory will also produce 75 percent less CO2 than the existing plant on the Sindelfingen campus for the current S-Class.

Mercedes will also build the some of the EQ electric models at its factory in Alabama, after a $1 billion investment into the plant. A nearby plant will handle building batteries for the EVs.

The first model in the EQ family will be a crossover, and it'll debut in production guise at the Geneva Motor Show in March. Sales will actually start in 2019. Preliminary specs indicate the model would have a range around 310 miles (500 kilometers) in the NEDC test. Folks in Norway can already put down the equivalent of about $2,500 for a reservation to make sure they are among the first to get the new EV.