Electric Porsche 911 Not Coming For At Least A Decade 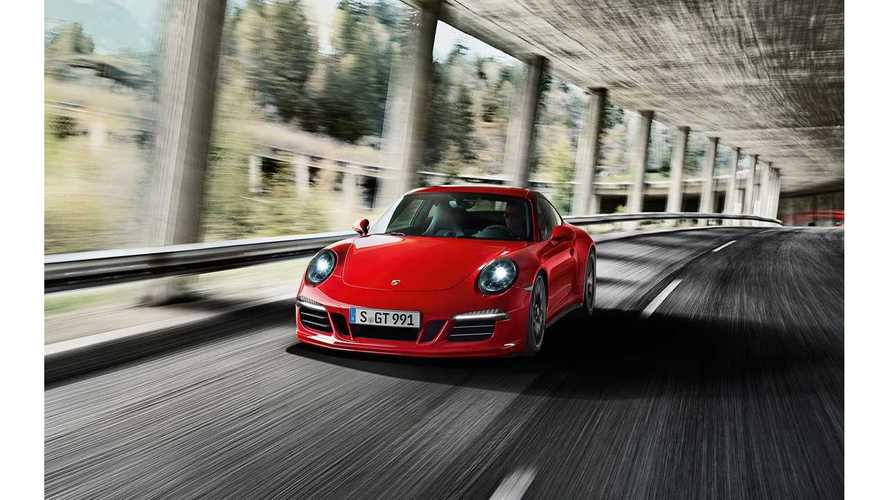 The next generation is being developed to accommodate a plug-in hybrid setup, but it might not be launched.

Porsche is currently hard at work preparing its first-ever fully electric car scheduled to be launched around the end of the decade. The company has embraced electrification for quite some time by giving Cayenne and the Panamera plug-in hybrid arrangements. In addition, the firm’s CEO Oliver Blume hinted in an interview with Autocar that more hybrids are on the agenda to capitalize on the increasing demand for this type of powertrain and also to leverage on Porsche’s Le Mans triumph three times in a row with plug-in hybrid race cars.

Spy shots have shown Porsche is readying a next-generation 911 and now we know straight from the company’s head honcho that a plug-in hybrid system is being engineered. However, Blume cautioned that high-ranked officials from Stuttgart haven’t actually green-lighted the partially electrified 911 just yet. Most likely, there are concerns about whether it would be worth the effort considering the extra batteries would add a lot of weight.

Blume went on to specify the 911 won’t forgo the combustion engine for at least another 10 years, adding it could take up to 15 years to see a zero-emissions version of the brand’s most important model. That doesn’t mean the engineers won’t be working on a 911 EV during this interval as the man in charge at Porsche also said: “When customers want it to be electric, we can be ready.”

It goes without saying the developments that are being made for the Mission E will be eventually put to good use into other models. The Macan will likely go fully electric a few years after the highly anticipated sedan as per an announcement made a few months ago by the same Oliver Blume.

Aside from engineering EVs, Porsche is also a member of a multi-brand alliance to build a pan-European high-power charging network called “Ionity.” The entire Volkswagen Group is involved in the ambitious project, along with the BMW Group, Daimler, and Ford. The plan is to have roughly 400 charging stations operational by 2020, with the first 20 to be opened to the public until the end of this year.