Via Mitsubishi Corp., Nissan Could Get Big Electric Car Boost 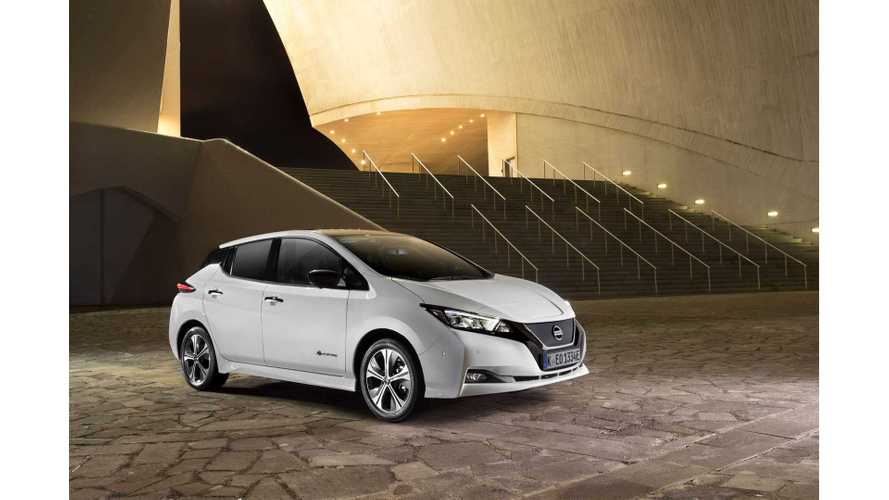 Nissan (and Renault) are expected to benefit even more than initially anticipated from the acquisition of Mitsubishi Motors Corp. over one year as Mitsubishi opens doors for new partnerships.

The entire alliance could then get a boost from Mitsubishi Corp. if the deepening relationship with Japan's biggest trading house translates to more access to battery materials like lithium, cobalt, rare-earth metals and more.

Supplying the world's largest automotive group in electric car manufacturing could be a big boost for Mitsubishi Corp. too.

"Via Mitsubishi Motors, it's likely Mitsubishi Corp. will boost its business relationship with the Nissan alliance," Sugiura said by email, referring to the partnership between the two Japanese automakers and Renault SA that was fostered under Carlos Ghosn, chairman of all three. "Mitsubishi Corp. could invest in lithium, rare earths and other metals and become a supplier" for the alliance, he said.

The Renault-Nissan-Mitsubishi Alliance sales of plug-in cars nearly hit 120,000 in 2017.