A Closer Look At Legislative Actions For Electric Vehicles In U.S. States 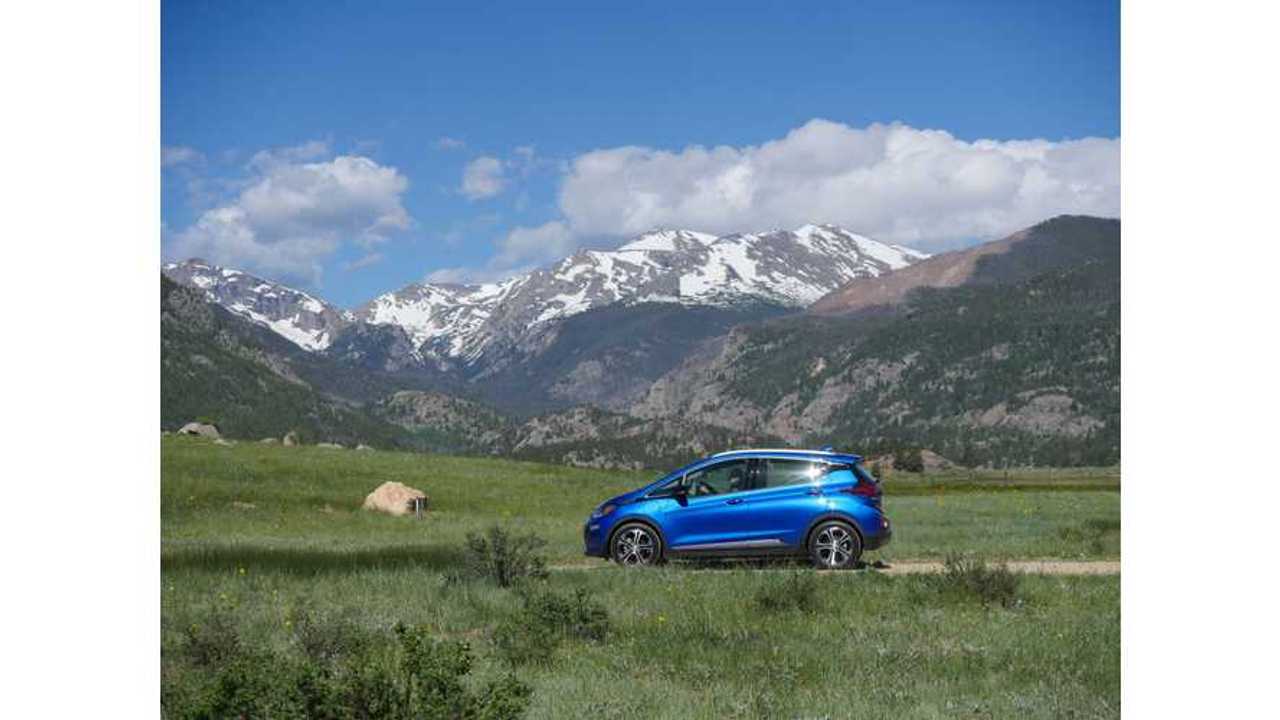 In addition to the U.S. federal tax credit for plug-in electric vehicle purchases, there’s a smorgasbord of state incentives and policies that affect electric drivers. In fact, according to a new report from the NC Clean Energy Technology Center (NCCETC), 43 states and the District of Columbia took some type of action having to do with EVs during 2017. Above: A look at legislative and regulatory actions regarding electric vehicles across the 50 U.S. States (Source: NC Clean Energy Technology Center)

The new report, The 50 States of Electric Vehicles, reviews the EV-related state regulatory and legislative discussions and actions that took place last year. It will be followed by a series of quarterly reports.

Above: Pushing towards an electric vehicle future, California leads the nation as the most active US state (Source: NC Clean Energy Technology Center)

The NCCETC found that a total of 227 state and utility-level actions were proposed, pending, or decided in 2017. California, New York, Massachusetts, and Minnesota saw the greatest number of actions.

Not all actions were pro-EV. Several states considered additional fees for EV owners.

The NCCETC report doesn’t discuss the ongoing legislative battles in several states to allow Tesla (and theoretically other automakers) to sell vehicles directly to consumers. However, Electrek recently noted that Tesla is currently involved in efforts to change existing laws in at least 8 states.

“As projections for the number of electric vehicles sold continues to rise, we see many states taking pre-emptive steps to help facilitate and prepare for this transition,” noted Heather Brutz, Clean Transportation Program Manager at NCCETC. “This includes directly funding vehicles and infrastructure, streamlining the permitting process, and preparing for a transportation funding future where gasoline-powered vehicles make up a smaller percentage of vehicles on the road.”

Above: A look at 2017 actions being taken at the state-level for electric vehicles (Source: NC Clean Energy Technology Center)

“As states and utilities undertake grid modernization efforts, electric vehicles are consistently being included in these discussions,” said Autumn Proudlove, Manager of Policy Research at NCCETC. “Key issues under consideration in 2017 were utility rate design for electric vehicle charging and the role of utilities in deploying charging infrastructure.”