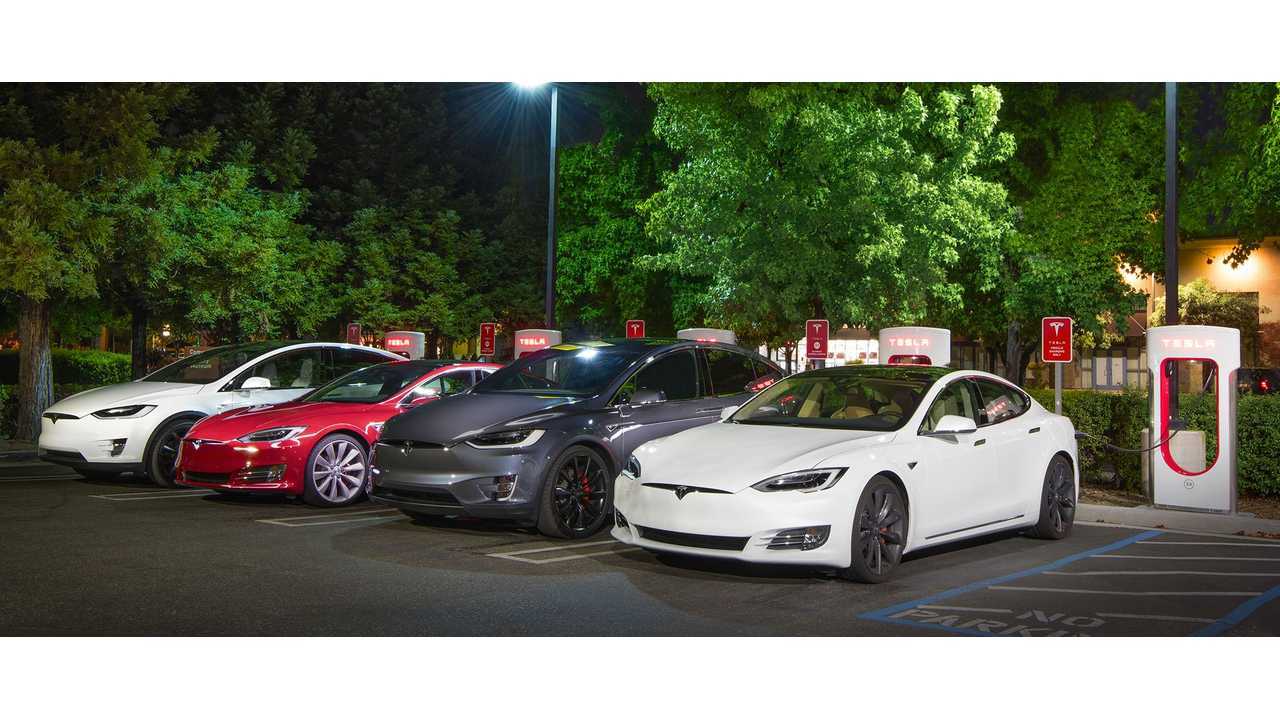 Everyone is well aware that the Tesla Model 3 is facing substantial delivery delays, but the automaker is reportedly backlogged with Model S and X orders.

As most of us are aware, Tesla's production and delivery timelines fluctuate regularly. This can be attributed to multiple factors, including time of year and location. The automaker now has a third vehicle in the mix that's been experiencing production issues, on top of the fact that it has to juggle U.S. deliveries with international deliveries, and work to meet guidance.

Perhaps Musk will make it possible to get a $35,000 Tesla Model 3, along with the full U.S. federal EV tax credit. Only time will tell.

Tesla has streamlined Model S and X production to the point that some buyers could order one of these vehicles in the U.S. and get it in a matter of a month or so. However, just recently, Model X estimations were pushed out to four or five months. Now, the automaker is providing the same timeline for new Model S orders.

So, if you ordered a Model S or X in the U.S. today, you might get it in June, however, more than likely it would come in July. According to Electrek, a spokesperson from the automaker explained that such delays are the result of a huge backlog of orders.

Some speculate that the company is working on refreshed designs, new battery chemistry, or some other "secret" that has yet to be announced. Others believe that this can all be blamed on the Model 3. However, Tesla has shared that orders for the Model S and X in Q4 of 2017 were very high. In fact, they were almost as high as the previous quarter's record S and X orders. This is not to say that Model 3 production isn't making an impact, however, it's additionally challenging with a multitude of S and X orders streaming in.

Is this the whole story?

We think not and we're not alone.

Interestingly, this delay pushes back deliveries toward July, which marks the beginning of the third quarter. There's been a ton of talk lately about Tesla's supposed attempt to manage the impact of the U.S. federal EV tax credit. Hitting the magic number at the beginning of Q3 would be highly advantageous.

Diverting attention to monumental future projects like the Tesla Roadster and Tesla Semi may also play into the automaker's potential plan.

Musk has said in the past that this is something he would be willing to do to "beget loyalty." Tesla will be producing many more Model 3s toward the middle and end of 2018 (and perhaps the $35,000 base model), and non-owner orders will begin to be filled. If the 200,000th U.S. vehicle isn't delivered until July, a much larger number of people will be able to partake in the full $7,500 credit.

Many estimates assume that the threshold will be crossed in June. Having this happen at the end of a quarter makes the worst possible sense since the rebate is set up in 3-month phase out increments. Essentially, if Tesla pushes back the point at which it crosses the line into July, buyers will enjoy an extra three months of full-credit availability.

Pushing back Model S and X deliveries, potentially refreshing the vehicles in the interim, moving up some Canadian Model 3 deliveries, and sending more S and X vehicles overseas are all strategies Tesla could be applying to assure that this potential plan works out. Not to mention continuing a "careful" ramp up in regards to Model 3 production.

Why not take it reasonably easy for the next few months and then open the floodgates in July. Although people may be unhappy at the moment, this would surely appease many. Especially those non-owners who reserved a Model 3 and hoped for the base vehicle and the full tax credit.