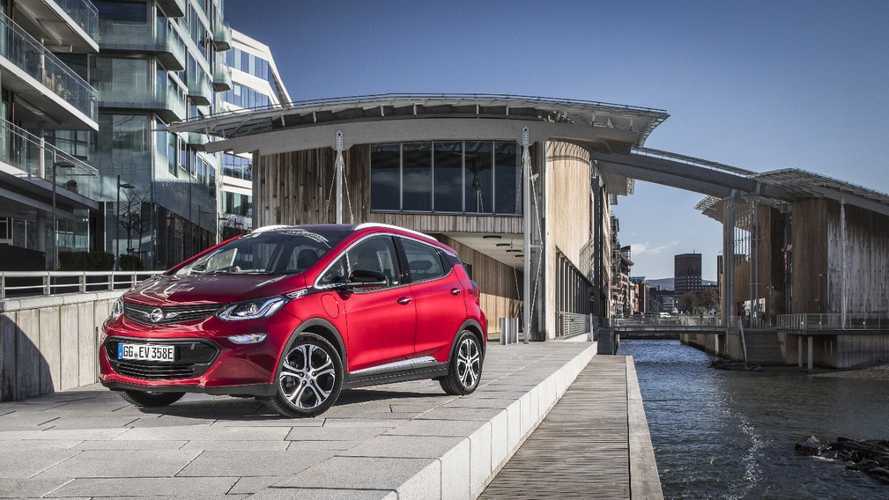 More than 287,000 passenger plug-in electric cars were sold in the European Union and EFTA (Norway, Switzerland) in 2017 with Norway in first place again.

The growth in Europe was pretty strong, like 39% year-over-year, despite some models being disappointing (like the almost-absent Opel Ampera-e).

Strong growth encourages us that 2018 will be even better with new cars entering the market.

As of 2017, nearly one per 50 new passenger cars purchased were plug-ins of some kind.

Interestingly, most of the plug-ins sold were PHEVs (not so for some other major regions around the world):

The four largest markets in Europe captured some 70% of all plug-in registrations: Here is the full report: