Porsche To Ditch Diesel In Favor Of Electrification 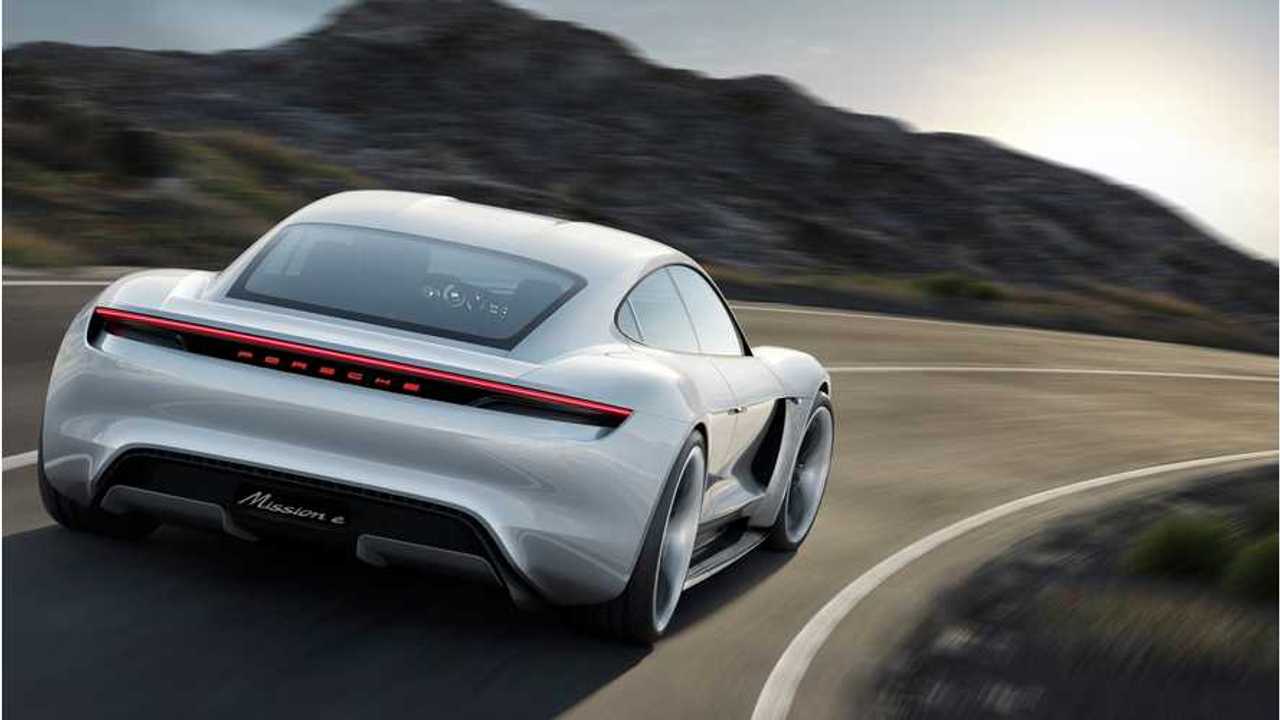 In the wake of Dieselgate, the decision is hardly surprising.

Porsche is taking the next step in the push toward electrifying more models by removing the last diesel-fueled engines from its lineup. In Europe, the Panamera and Macan will no longer be available with the oil-burning mills. A statement from the company to Autocar cited a "cultural shift" as the reason for the decision. However, there was also likely a regulatory reason behind the choice because the firm referenced a software update that has been involved in an “ongoing consultation with the authorities."

Instead of offering diesels, Porsche will increasingly focus on selling hybrids and EVs. These models are already proving popular with the German brand's buyers, too. According to Autocar, roughly half of Panamera sales are the E-Hybrid variant, versus just 15 percent of them being diesels. There isn't yet a hybrid Macan, but this variant should join the lineup for the upcoming refresh.

Porsche's first full EV will be a production version of the Mission E concept. It'll arrive in 2019 and will eventually offer a range of output options. The base model will reportedly have 402 horsepower (300 kilowatts), but a range-topping variant will likely have around 670 hp (500 kW). Expect a driving range of at least 310 miles.

The company still has its second EV under consideration. An electric version of the next-gen Macan is reportedly the favorite option among execs currently. However, the model wouldn't arrive until the early 2020s, so there's still plenty of time for the firm's planners to change their plan.

In addition, Porsche's iconic 911 will get a plug-in hybrid variant in 2023 or 2024. By using the cutting edge batteries for the time, the model would likely be capable of going 43 miles solely on electric power.