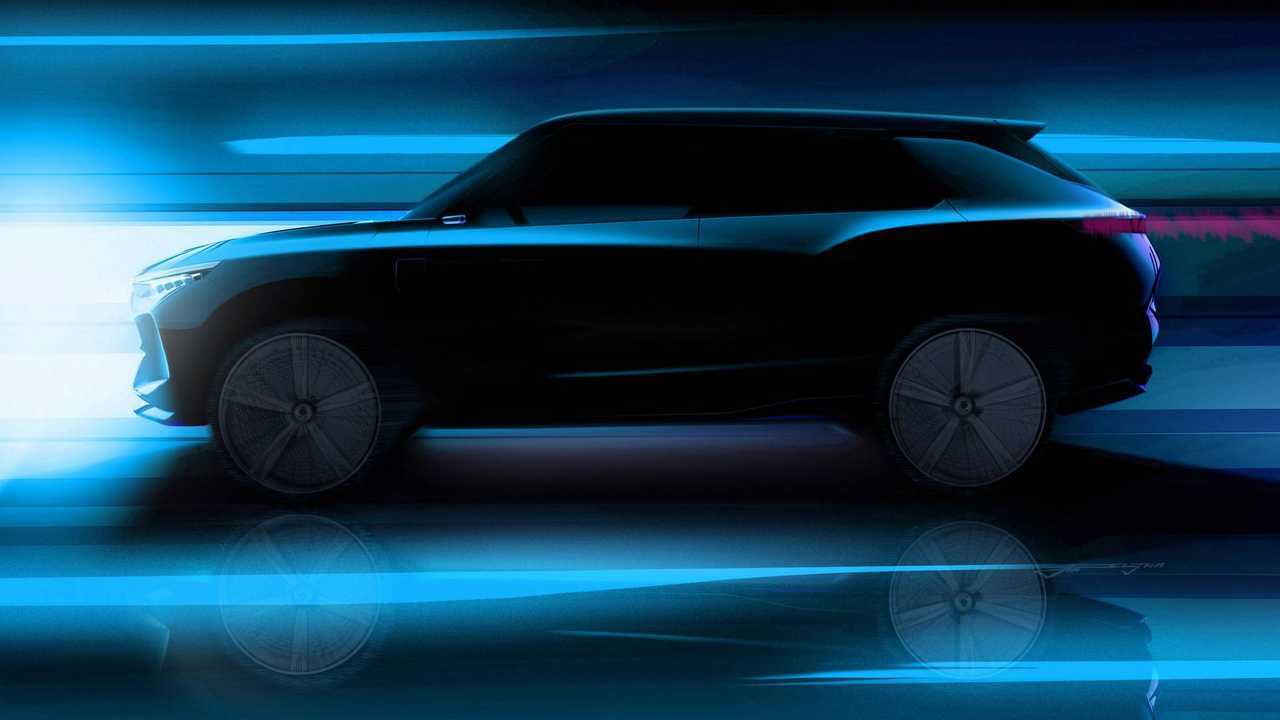 The fully electric compact crossover will premiere March 6 in Geneva.

The 88th Geneva Motor Show is fast-approaching and you can now rest assured that SsangYong will be there to unveil a new zero-emissions concept car. Like many showcars before it exhibited by the South Korean brand, the new e-SIV takes the shape of a crossover, but this time around it previews a future compact model, presumably a fully electric Korando that will go by another name.

As with most teaser design sketches that we’ve seen in recent years, these certainly look promising, but we’ll reserve our final judgment until the concept’s debut in the metal on March 6. If you’re wondering about that name, e-SIV stands for “Electronic Smart Interface Vehicle” to highlight the crossover is packed with technology, including an advanced autonomous driving system.

At the heart SsangYong’s new concept is an electric motor developing 188 horsepower (140 kilowatts) to enable a modest top speed of 93 mph (150 kph). Recharging the unspecified battery pack to an 80-percent level will take 50 minutes, while a full recharge will grant a maximum range of about 280 miles (450 kilometers).

Aside from brining the e-SIV concept to the 2018 Geneva Motor Show, the Mahindra & Mahindra subsidiary also has plans to host the European debut of its new Musso pickup truck. Not that we’re counting, but the e-SIV will be Ssangyong’s fifth entirely electric concept car to be displayed at the Swiss show, after the 2010 KEV1, 2011 KEV2, 2012 e-XIV, and the 2015 Tivoli EV-R.