What's In Store For The Future According To Elon Musk? 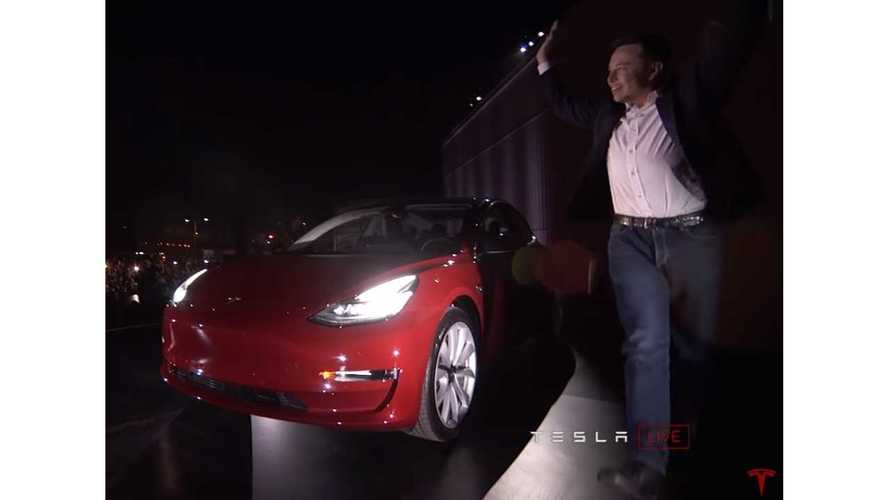 PREDICTING THE FUTURE WITH ELON MUSK

Predictions about the future are as common as fast food these days - and most of them have about the same nutritional value. However, among the legions of talkers, there are also doers - the people who are actually creating the future. Elon Musk is one of the most prominent of these.

Of course, scientists and engineers around the world are building the future as you read this, but Elon gets more press coverage than most, because he’s working on a “fun future,” one that includes self-driving cars, rocket ships to Mars, and other things that were once the province of science fiction. Furthermore, Musk and his companies have a proven track record - so far, they’ve done most of the things they said they were going to do (okay, sometimes a little late). So when the Prophet of Palo Alto makes a prediction, it carries a lot more weight than those of the drive-through oracles.

A recent article in Entrepreneur presented an infographic (courtesy of RS Components) with a timeline of the future according to Musk, compiled from predictions he’s made over the years in various speeches and interviews.

As we know, Elon has hyper-ambitious plans for Tesla, which has a mission not just to sell its own electric vehicles, but to catalyze a general transition to e-mobility. The Sage of Silicon Valley predicts that, by 2025, Tesla will be as valuable as Apple, and by 2027, more than half of all new vehicles sold will be electric.

These vehicles will also be increasingly autonomous and powered by renewable energy. The Gadfly of the Auto Industry expects self-driving technology to proceed at a steady pace until, by 2037, cars will no longer have any need for steering wheels. A few years earlier, in 2033, solar panels will have become the dominant source of electricity around the world.

Of course, self-driving vehicle technology is heavily dependent on machine learning, also referred to by the more anthropomorphic term “artificial intelligence.” Musk sees rapid growth in that field as well, and also potential dangers. He has predicted that by 2024, AI could pose an existential threat to the human race. By 2040, computers will have evolved to the point that they can outperform humans at just about everything. In order to study the possible pitfalls of AI, and to encourage its responsible deployment, Musk and several partners have formed the non-profit company OpenAI.

Sentient evil computers aren’t the only self-inflicted threat to humanity’s Utopian techno-future. Increasing automation in manufacturing, self-driving vehicles and the decline of the oil industry are likely to eliminate millions of jobs over the coming years (truck drivers alone represent 6% of the working population of the US). The devil finds work for idle hands, and masses of unemployable low-skilled workers may turn to totalitarian politics (a process that some would say is already happening).

In that case, the techno-elite will have a means of escape. Elon Musk’s SpaceX has already demonstrated reusable rockets, and they are expected to begin taking humans into space soon. The Californian Clairvoyant has predicted that people will set foot on Mars in 2025, and establish a permanent colony there by 2040. As early as 2060, there could be a million people living on the red planet.

Will they dwell there in peace and prosperity, or will they be refugees from a dystopian Earth? Even Elon Musk can’t give us the answer to that question.