A Look At The Future Of The EV Market & Battery Technology 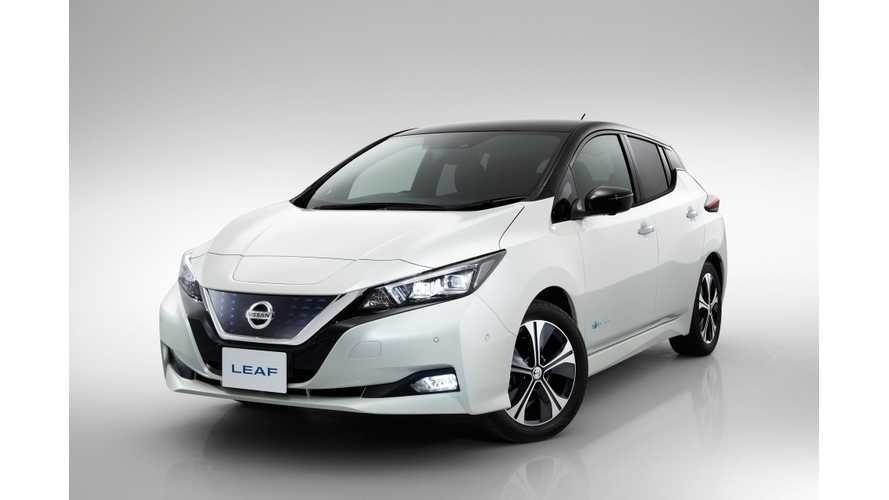 It's abundantly clear that the EV segment is destined to take over, but there are many factors that will impact exactly "when" and "how" this will play out.

Leave it to WardsAuto to dive headfirst into a lengthy, well-researched, and telling study that may give us all a better idea of the future of EVs, along with that of battery technology in general.

Wards explains that most industry analysts and insiders believe that by 2030 every new vehicle will likely have some type of battery technology in place. However, making assumptions about the different types of electrification -- traditional hybrids, plug-in hybrids, 48V mild hybrids, and pure battery-electric vehicles -- is a much harder task. Although anyone can make an educated guess, the variables are boundless.

Just looking at the tip of the iceberg, obvious considerations are government incentives and policy, as well as the rate of technology growth. Technology growth in the EV segment leads almost directly and indefinitely to reduced costs and longer range. To say that these two are just a few on a long list of factors would be a blatant understatement. Consider charging infrastructure, gas prices, political parties, economics in general, advocacy (for or against), other technologies, and consumer education and awareness, among a multitude of other influences.

The myriad of factors is exactly why Wards released a new report by WardsAuto Intelligence, entitled “BEVs, Batteries and the Electrification Future." And, they're banking on the fact that interested parties will pony up a pretty penny to get their hands on such information.

WardsAuto's primary takeaways are as follows:

-Although the EV market is growing, global sales are likely to remain a single-digit percentage of overall light-vehicle demand annually until after 2025.

-Despite the conservative near-term volume outlook, automakers are planning to launch no fewer than 85 new full-electric vehicles by 2025.

-Battery makers are working on new technology and chemistries that would cut costs and extend range, but lithium-ion will continue to dominate the market well into the next decade.

-Five suppliers, all based in Asia, will control 75% of the market for EV batteries worldwide in 2025.

The most notable and important aspects of Wards' study deal with which automakers/battery makers have the best position to advance in the new electric/battery technology. The information gives Wards some credibility to adequately forecast how quickly the EV and battery market can/will grow, the industry's willingness and ability to push forward and keep up, and whether or not investments and faith in the transition is warranted.

" ... various demand forecasts from a wide range of sources and the aggressive plans by automakers around the world to fill their lineups over the next few years with full EVs.

If you have an extra $2,250 to burn, you can order the entire report for yourself by following the link below.