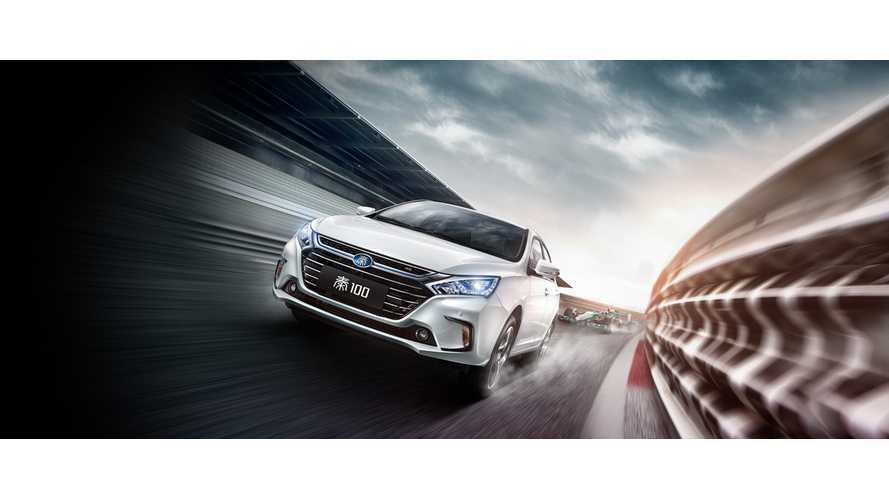 BYD has set a new record for plug-in electric vehicle sales in China for October with 11,802 deliveries, moving the bar up 15% from the previous year.

Two thirds of sales from BYD are now plug-in hybrids.

A solid five months of ~11,000+ sales has enabled BYD to sell 80,000 plug-ins so far this year, putting it on a pace to best 2016's result (of about 100,000); this despite the government's disastrous red-tape, mess-up that inadvertently axed almost all plug-in sales country-wide in January and February.

It is also worth noting that BYD has now cumulatively sold well over 250,000 plug-in electric vehicles.