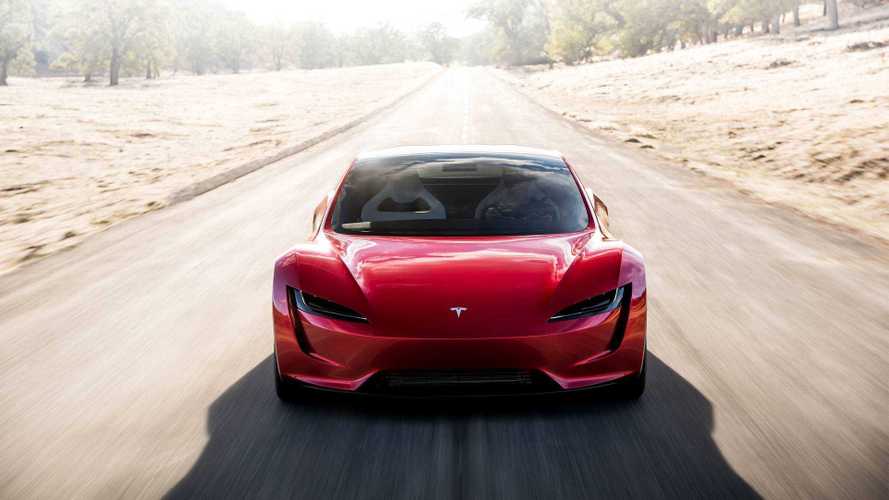 If Tesla can deliver what it's promising, the new Roadster obliterates all previous versions.

Love it or hate it, the original Tesla Roadster paved the way for the Tesla vehicles we know and love today, like the Model S and the new Model 3. Though it was based on a Lotus chassis, and limited to just a few thousand examples worldwide, the Roadster was one of the first mainstream electric sports cars you could actually buy, following its introduction in 2006.

Five years later, and Tesla has finally introduced a successor for the much-loved Roadster – at least a concept of which. Shown alongside the new Tesla semi-truck, the company touted some ridiculous performance figures on stage, and an equally daunting six-figure price tag to go along with it. But the one question on everyone's mind remains: how does the new model compare to the original?

In its most powerful trim – the 2011 2.5 Sport – the original Tesla Roadster produced 288 hp (215 kW) and 295 pound-feet (400 Newton-meters) of torque courtesy of a 53 kilowatt-hour lithium-ion battery pack. It came paired to a single-speed BorgWarner transmission, allowing for a 0-60 mph sprint of about 3.7 seconds, and returning a range of up to 244 miles.

With a price tag of around $128,500, the Roadster 2.5 Sport was never meant to be a cheap vehicle. Admittedly the 2.5 model did come with a number of unique features over the standard model, particularly a revised front fascia, directional forged wheels, new seats, an optional seven-inch touchscreen display with a back-up camera, and improved sound reduction.

The new Tesla Roadster, though, is something different entirely. Of course, we’re taking all of the mentioned performance details with a grain of salt considering the new Roadster won’t be on the road until at least 2020. That said, Elon Musk touts a 0-60 mph time of just 1.9 seconds – which would make it the quickest car ever built, theoretically.

The electric motor is reportedly capable of producing 7,376 pound-feet of torque (!), thus allowing for the sub-two-second 0-60 time, a top speed of 250-plus miles per hour (402 kmh), all while returning an impressive 620 miles (997 kilometers) of range on the highway.

Of course, for all that performance you’ll be paying a pretty hefty price. The new Tesla Roadster will start at $200,000, or $250,000 if you want the limited "Founder’s Edition." Just 1,000 examples of the latter will be built. Buyers will need to put down a $50,000 deposit to reserve one, with production scheduled to kick off sometime in 2020.

Let's hope the new Roadster lives up to the hype.