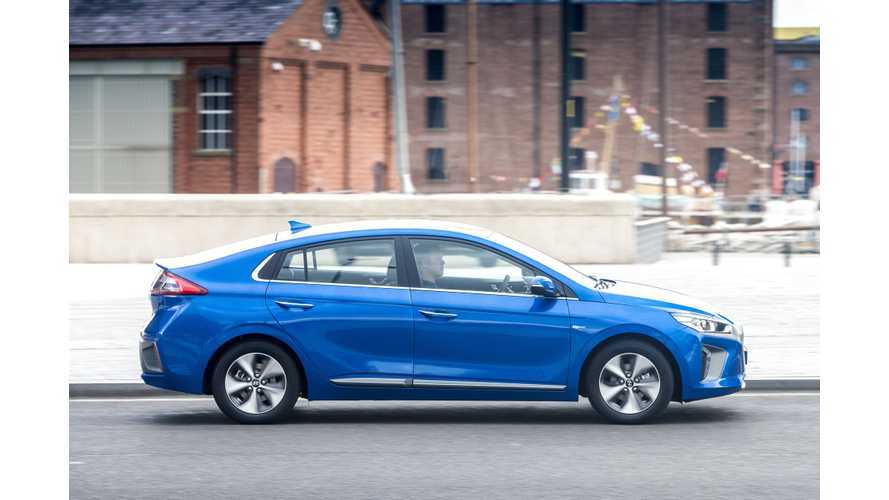 South Korea has noted strong growth of its plug-in electric vehicle sales this year, fueled by a government tax cut, subsidies and a expanding charging infrastructure. Of course by the introduction of better, more capable EVs on the market.

But mostly, just thanks to the Hyundai IONIQ Electric.

In fact, during the first ten months, EV sales in South Korea have exceeded 10,000, which is twice the result for entire previous year!

By the end of this year, the cumulative number of EVs on South Korean roads will exceed 20,000.

And while the 100%+ gain looks pretty great on paper, the fact that the Hyundai IONIQ makes up over 60% of all sales puts a bit of an *asterisk beside the number.  Had Hyundai not been willing to sacrifice its worldwide customer base and ship the bulk of its production domestically, it would have been another story.

If one takes out the all-electric Hyundai from South Korea's result, that leaves just 3,947 sales made (about on par with the 2016 number), meaning the wider market/all 'other' offerings are net-flat for sales growth in 2017.

Here is the sales rank for 2017 (through October):