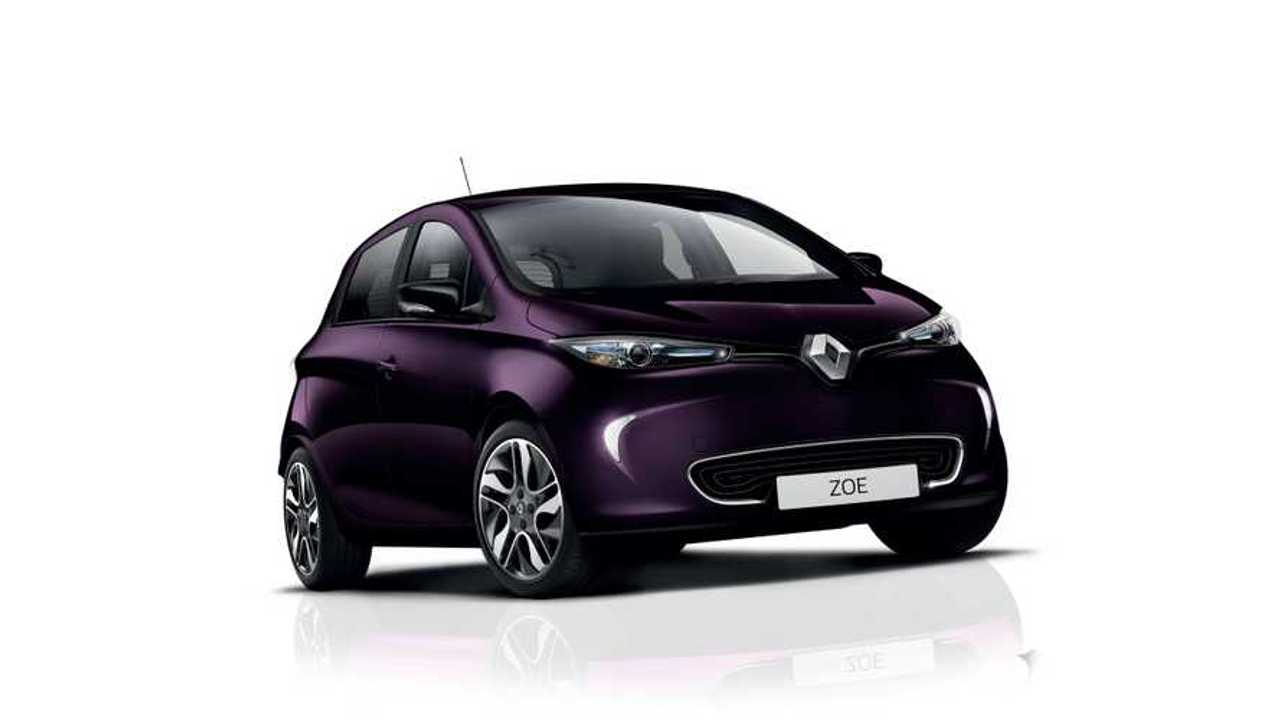 The new motor is 12 kW (16hp) more powerful than its predecessor R90, but size is the same. In effect, the new ZOE will accelerate quicker than ever, especially in the higher speed ranges.

"Despite being the same size as the R90, the R110 is 12kW (16hp) more powerful than its predecessor. Drivers will benefit from stronger acceleration performance when travelling at higher speeds as the new motor shaves almost two seconds off ZOE’s 49.7-to-74.5mph (80-120kph) time. This is a significant improvement which provides even greater peace of mind at higher speeds.

At lower speeds the R110 packs the same punch as the R90 from which it is derived thanks to the instant availability of peak torque of 225Nm, making ZOE as nimble as ever in urban areas."

Order books will be opened soon in the biggest markets (this Spring in the UK), while deliveries are expected to begin in late summer. Prices aren't yet known.

“Thanks to this power boost, ZOE is even more responsive and versatile when used for journeys out of town. In addition to being able to enjoy the pleasure of driving a ZOE, drivers will also benefit from the longest range available for a mass-market electric car.”

The new R110 motor is the latest in Renault’s electric motor development and production strategy and is further evidence of its expertise as Europe’s number one electric vehicle manufacturer. The R110 has been created specifically by Renault – an evolution of the R90, developed in just two years – and is made at the Cléon plant in Normandy having been designed by engineers based at both the Renault Technocentre and Cléon. In addition to carrying over the R90’s outstanding energy efficiency, the R110 packs a combination of electrical machine- and power electronics-related innovations that have yielded an extra 12kW with no increase in either weight or volume.

The introduction of the R110 takes the number of variants of the Renault-designed and -produced motor available for Kangoo Z.E., Master Z.E., ZOE and Daimler’s smart electric drive up to five (44kW, 57kW, 60kW, 68kW and 80kW).

Other enhancements are Android Auto compatibility and the addition of an exclusive new body color, as well as an optional Purple Interior Pack.

Android Auto-enabled R-LINK Evolution will be available for 2018-model-year ZOE, which means drivers will be able to display driving-compatible Android applications stored on their smartphone (including Waze, Deezer, Spotify, TuneIn, Skype, Messenger, Audible and many others available from Google Play Store) on their car’s multimedia screen.

The 2018 model-year ZOE range features a stylish new dark metallic purple body colour: Aconite. Available from the Dynamique Nav version, the ZOE can also be specified with the new Purple Interior Pack which includes a violet satin finish for the dashboard trim strip and air vent, gear lever base, loudspeaker surrounds, top stitching along with black and violet fabric upholstery."