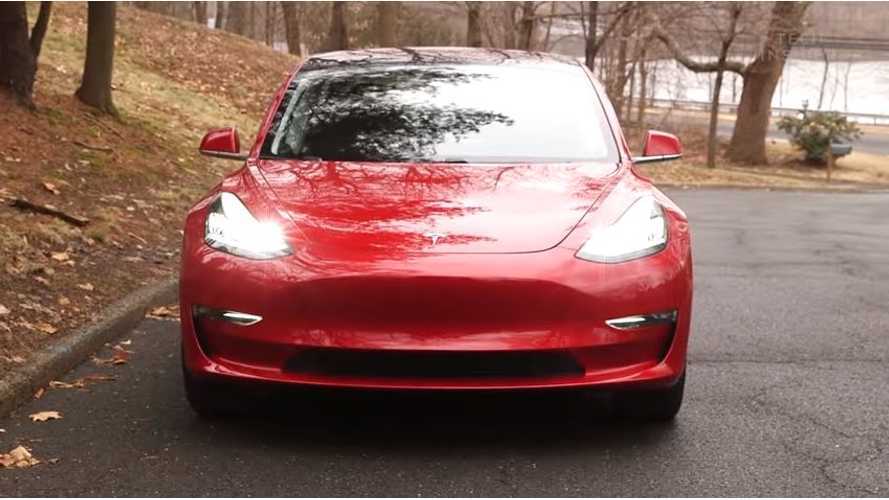 It's remarkable that Tesla rocketed from its IPO to surpassing Ford in value in just 7 years. Tesla's prowess on Wall Street has left many investors miffed. After all, Ford recently announced 2017 sales of over 6.6 million cars worldwide. Meanwhile, Tesla barely cracked sales of 100,000 cars. How could an industry behemoth like Ford be overtaken by this younger, smaller Silicon Valley start-up?

Dave Lee at Tesla Weekly has some fascinating observations on this front. Lee notes, "There appears to be a narrative amongst Tesla skeptics where the quantity of cars Tesla produces is compared to major automakers to minimize Tesla’s achievements... I’ll dive into this and show why the narrative is incorrect."

Looking at Ford's recently filed 2017 annual report, Lee reports that Ford sold: "6,607,000 vehicles at wholesale throughout the world. Ford’s 2017 automotive revenue was 145.6B, which means that the average revenue per vehicle was roughly $22,000. Ford’s gross margin on automotive in 2017 was roughly 10%, and their profit margin (before taxes) was roughly 5%."

Taking it one step further, "Let’s add in the Model S/X to the mix." Lee points to historical data on Tesla's margins for Model S and X and extrapolates: "Profit margin on each S/X would be $16,200 (if we assumed a average sale price of $90k). That’s almost 15x as profitable as the average Ford vehicle. So, 100,000 Model S/X would be the equivalent of 1.5M Ford vehicles in terms of profit. Combine 1M Model 3/Y and 100k S/X and you have the equivalent of 6.5M vehicles from Ford."

"Let that sink in," Lee concludes. "If Tesla can achieve what they’re aiming for, then just 1.1M of their vehicles would produce the same profit as 6.5M vehicles from Ford. And Tesla would just be getting started."