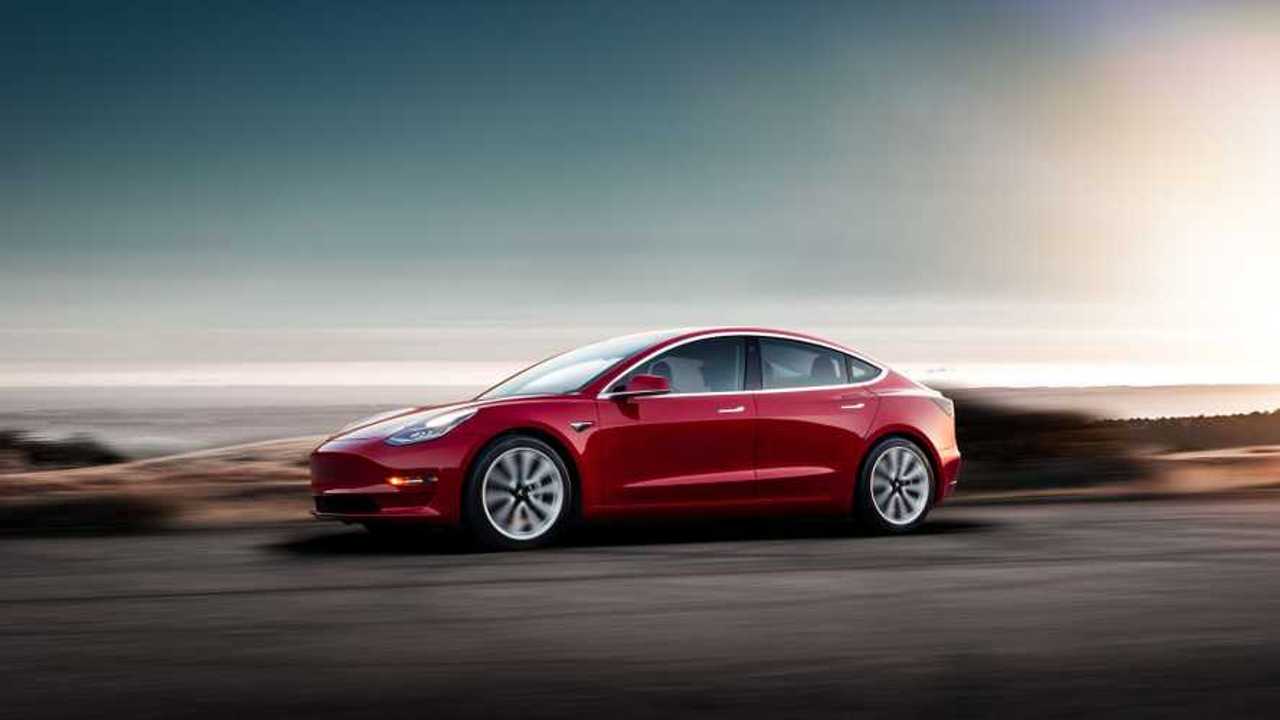 A German luxury automaker paid about $230,000 for a Tesla Model 3 to reverse-engineer and benchmark, and the results were positive.

Not long ago, we shared a story about Daimler renting a Tesla Model X on Turo and putting it through the paces, dismantling it, and then reassembling and returning it. Apparently, this is something that happens from time to time when an automaker wants to benchmark a vehicle that it can't get or doesn't want to pay for.

This time, the unspecified German automaker actually paid for the car, and in significant excess of its price tag. We all know that the Tesla Model 3 is not easy to come by, and it's no surprise that any competing luxury automaker would want a closer look at what attracts a half a million paid reservations and keeps people engaged despite its exceedingly late production timeline.

According to German newspaper Süddeutsche Zeitung (via Electrek), the transaction reportedly cost around 185,000 Euros (~$230,000), and this doesn't include transportation overseas and customs fees. The current Long Range Model 3 starts at $49,000.

The publication reported that the vehicle was rigorously tested for a number of days and then disassembled completely. As reported by Electrek, the automaker's engineers said that Tesla has "perfected the minimalist design" with regards to the Model 3's cabin. They also explained:

“Each sub-assembly system was put to the test, but the testers were especially impressed by the power electronics. Compact, expandable, fully integrated, modular, easily accessible, well-protected, reasonably priced and astonishingly clever in many details – that was the verdict of the experts, to which colleagues from other manufacturers also agreed.

This minimalism runs through the entire vehicle. There is initially only one engine, only one forward and reverse gear, only one driven pair of wheels, only one cooling circuit for the entire system.”

At this point, we don't really have any more information from the process, nor do we know which German automaker or automakers are involved. However, it seems likely that it was some kind of a joint effort based on the wording above.