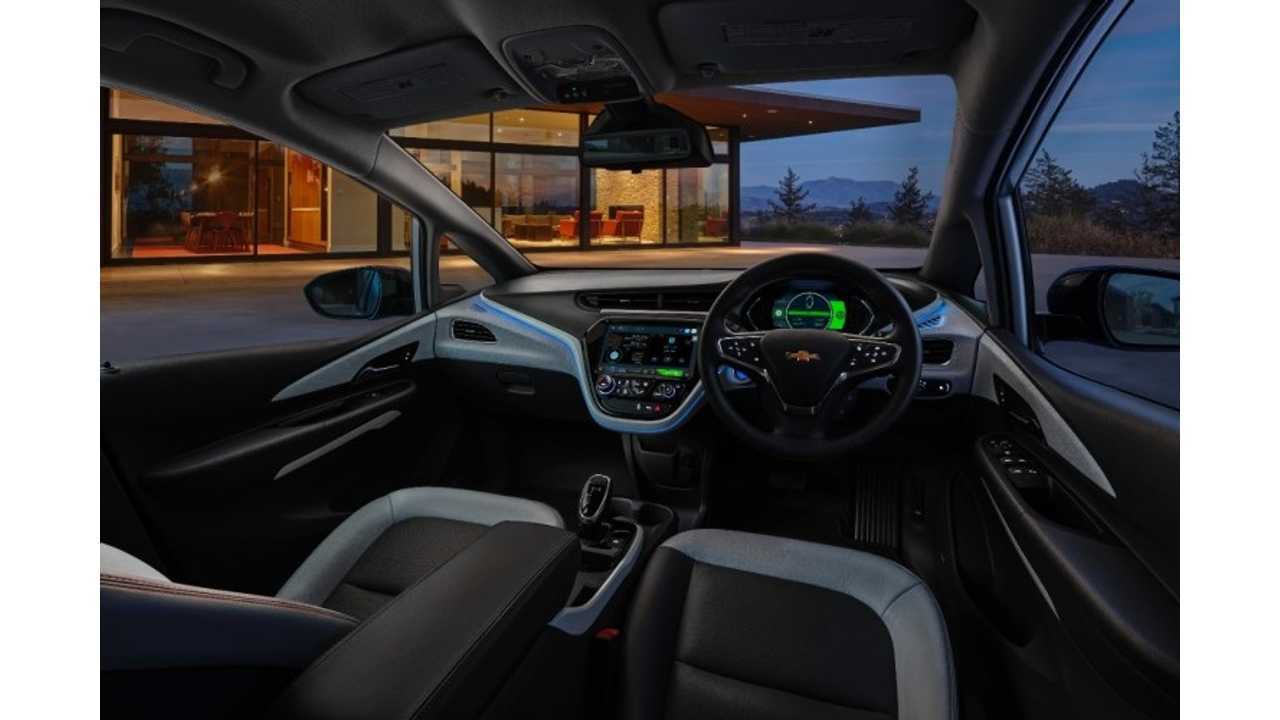 It turns out that not only Opel in Europe has had troubles in getting the Chevrolet Bolt EV (Ampera-e) to its market, now Holden New Zealand is dying to be able sell one too.

Early in the EV's planning, General Motors decided to develop only the left-hand-drive Bolt EV out of its Orion, Michigan assembly facility, leaving the markets where the wheel is on the wrong side without the ability to acquire the car.

So that includes the UK ( is now part of Opel), Japan, Australia and New Zealand (where GM's Holden operates).

As one might expect, the anticipated sales volume for the right-hand-drive Bolt EV was too small for GM to consider the offering, and given what we have seen with shipping the car to LHD markets outside of the US, international volume may not really have been one of the original targets of production anyway.

But now the reviews are in and apparently demand is high, so Holden New Zealand is even willing to import the left-hand-drive version for sale (or to self-promote) ... if only government would enable them to do so.

"We would like to talk to the Government about opening up an opportunity to bring in small numbers of EVs in left-hand drive to at least demonstrate the vehicles, their capability, and to get consumers used to their benefits..."

"General Motors already has a strong stable of EVs on the way, but the cost associated with making them right-hand drive for small markets like New Zealand makes it pretty tough to bring them in,"

"This has meant General Motors has become a "forgotten leader" in EV technology in this part of the world, he added."

Individuals are currently allowed to to import and register special left-hand drive vehicles in New Zealand (mainly performance cars), so Holden hopes that the government could make an exemption so it could import a small number of EVs - at least for demonstration or trials.