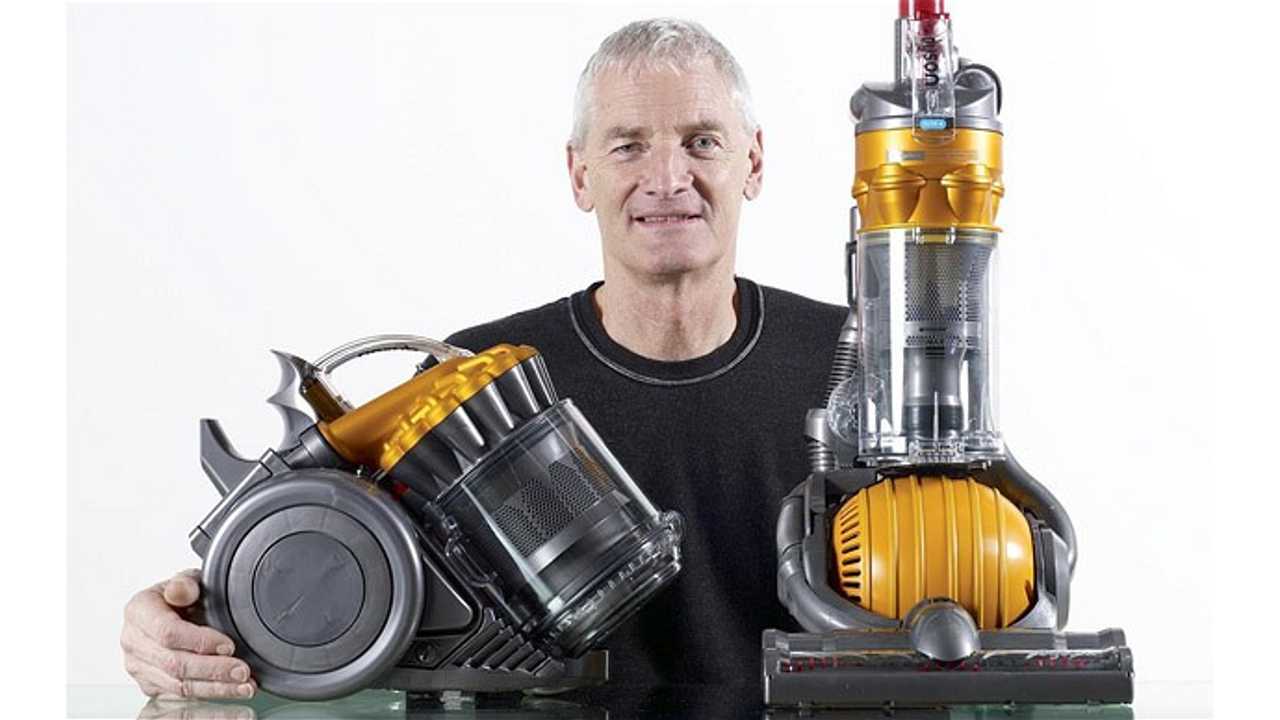 British company Dyson, known mostly for vacuum cleaners, has shown recent interest in electric cars, but it seems there's someone else who knew about and leaked these ideas a bit earlier on.

Now, Dyson is suing over this.

We don't know much about the Dyson EV project, but the secret endeavor apparently wasn't secret to Tesla who learned of it some two years ago.

Others may know more than they're supposed to too.

"Conze is being sued by the U.K. company over alleged contract breaches when he left the vacuum cleaner maker in October. Conze allegedly shared information regarding the electric car among other ongoing projects, according to the person, who asked not to be identified because the allegations haven't been detailed in the court filings. A Dyson spokesman confirmed the lawsuit."

In his defense, Conze stated:

"This ridiculous allegation is merely trying to distract attention from the claims that Dyson knows I am about to issue."

Details are sparse, but we can assume some intel exchanged was either hurtful to Dyson's plans or helpful for Tesla or any others who may have obtained this inside info.

Why is this a big deal now? Well, mainly due to Dyson's major interest in EVs, which just came to light recently when the company committed some £2 billion into it electric car project, which comes well after acquisition of solid-state battery startup Sakti3 in 2015.