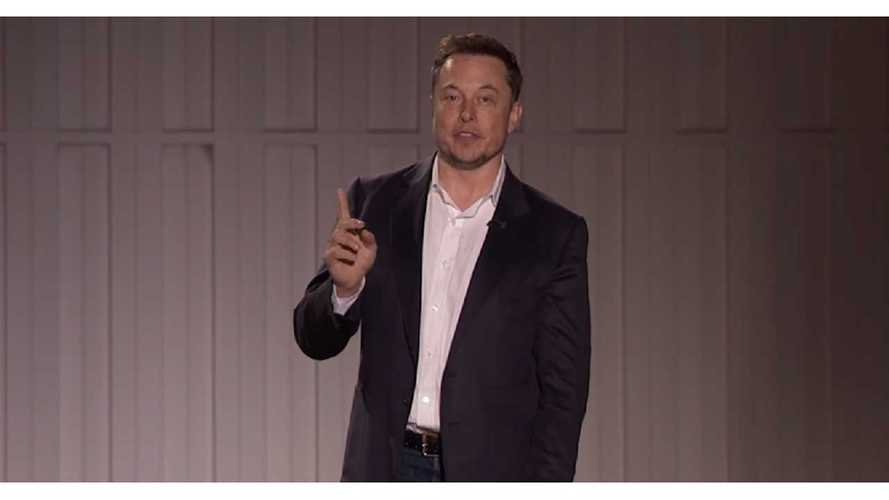 Will Tesla CEO Elon Musk step down in the coming years?

This isn't the first time we've heard people predict that Tesla's Musk may make a move away from the automaker at some point in the near future. There was a point in time that it seemed as though this might end up being the case. However, Musk himself has recently assured that he has no plans to jump ship, though he's made many a statement in the past that has changed at a later date.

This time, it's well-known and self-proclaimed Tesla shorter, Jim Chanos, making the forecast, and you can bet he's banking on it. Chanos is with New York financial consulting firm Kynikos Associates. He makes no attempt at hiding his short position in Tesla. And, he's still at it even though the automaker's shares have jumped up 44 percent just this year.

Chanos believes that Musk will hit the road by 2020 to focus more heavily on his role at SpaceX. He's well aware that Tesla's market cap is ridiculously high, and he believes that it's because everyone loves Elon. Chanos shared:

"Obviously this is not being valued as a car company, it's being valued on Musk ... he's the reason people own the stock."

Tesla has not been a good bet for short sellers this year (or really any year). But, Chanos points out that the company is burning through money. At this time, the automaker can continue to borrow, though he insists that that luxury will fade away if Musk departs.

Chanos thinks that once big competition sets in, Musk will move on. Of course, it benefits Chanos if his words become true, and no one can really predict what the future will bring. Over the course of the next few years, Tesla could become monumentally successful and start making real bank or, sadly, the Silicon Valley automaker could end up amiss and underwater. Chanos continued:

"Put it this way. If you wouldn't be short a multi-billion-dollar loss-making enterprise in a cyclical business, with a leveraged balance sheet, questionable accounting, every executive leaving, run by a CEO with a questionable relationship with the truth, what would you be short? It sort of ticks all the boxes."

For Tesla, a whole lot of what lies ahead is hinging on its current and upcoming projects (Model 3, Tesla Semi, Model Y and the new Roadster to a smaller degree), and the company is still very young. It's the only automaker to find this much success in over 100 years. At this point, it's just a waiting game.