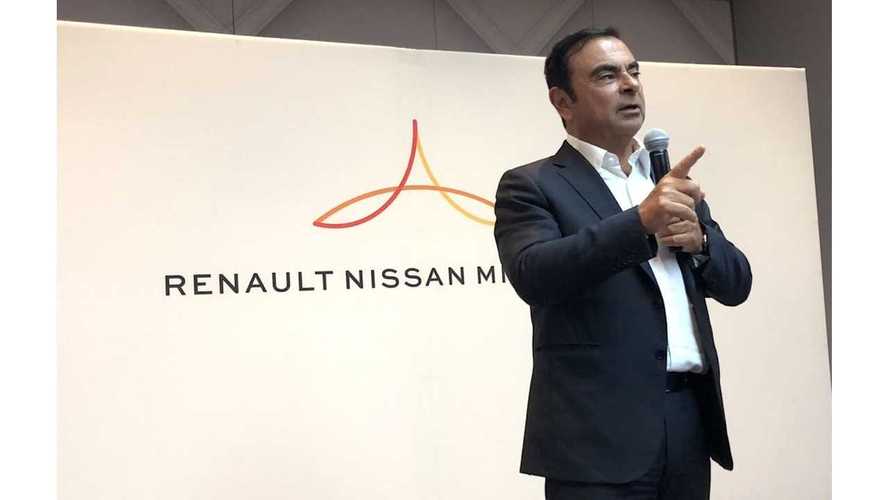 Electric cars are a different species compared to conventional cars, which makes initial development expensive. With the lower sales volume, it's hard right now to make any profit at the start.

According to the most recent interview with Carlos Ghosn, chairman of the Renault-Nissan-Mitsubishi Alliance, the Alliance probably the only automaker(s) that is profiting on electric cars:

"We know that there's a steep curve before you start to make money out of electric cars. I think we are well advanced," he added."

It took a lot of time to be able to say that, as Nissan/Renault began electric car development in 2008 (having its own battery competence with NEC) and introduced the LEAF in December 2010, followed shortly thereafter by the Renault ZOE.

The new plan is to introduce 12 new all-electric cars by the Alliance by 2022.

Carlos Ghosn adds that he believes that new battery technology and new kinds of batteries will offset the increase in raw material costs.