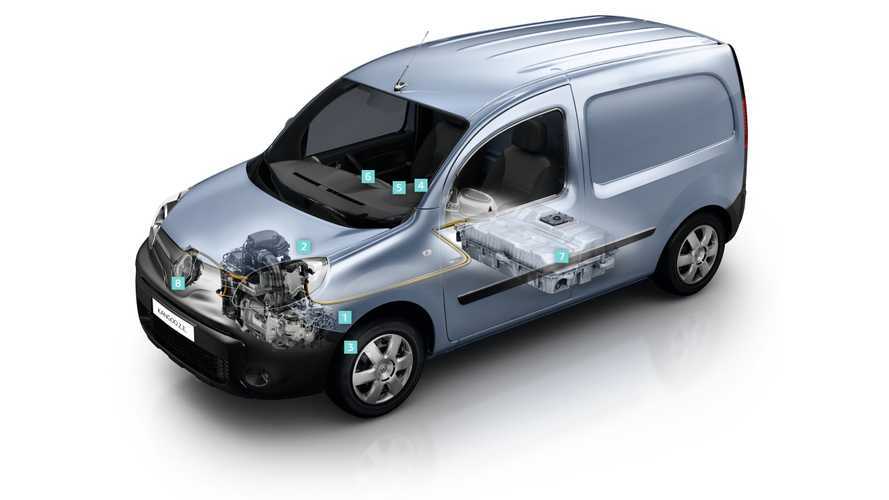 Renault electric vehicle sales now at over 120,000 all time.

Through the end of October, cumulative sales of electric cars from Renault (since 2011) have crossed 120,000 units (excluding the LSV Twizy). October was another month of significant growth.

In total, 2,967 electric Renaults were sold last month, which is 46% more than one year ago.

The average sales level of the Kangoo Z.E. in 2016 hovered around 330 units per month, and had more recently fallen to about 260 units per month in the first half of this year. Now, those sales are now back on the rise with the new larger battery version.

Overall, the Renault ZOE represents 1.4% of total passenger car sales from Renault worldwide so far this year (available only in Europe).