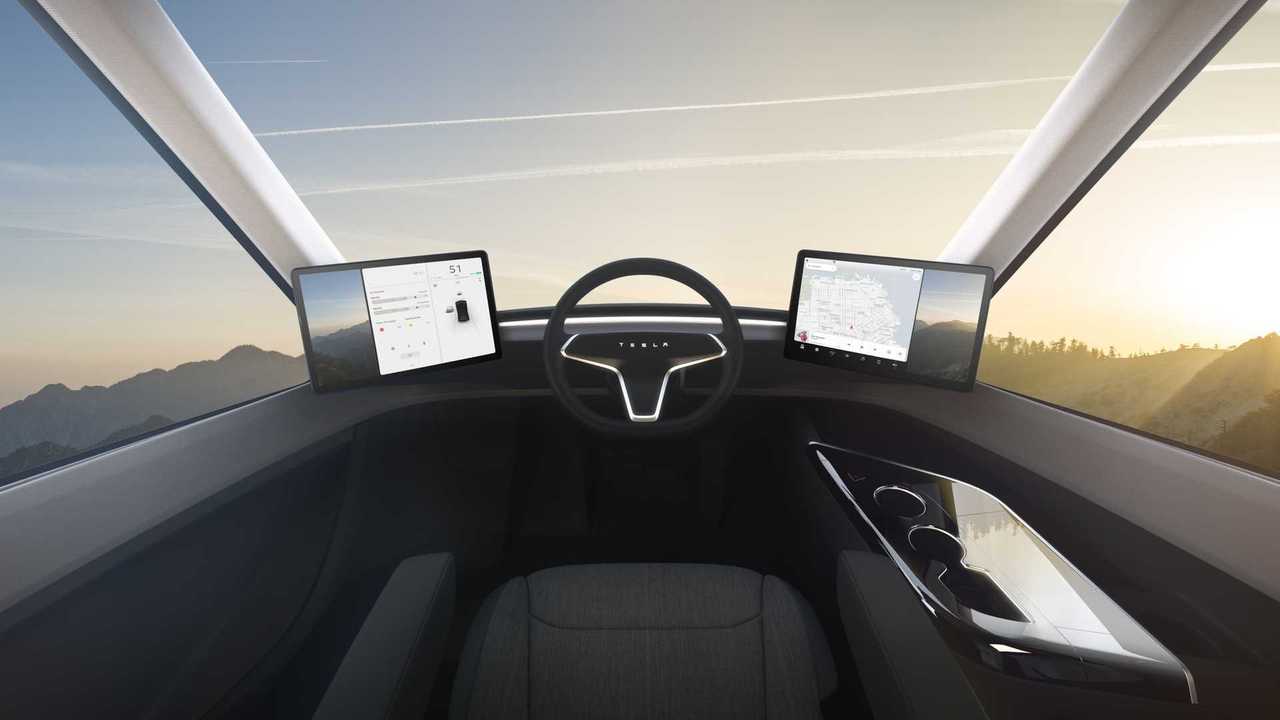 BREAKING THROUGH: THE NEW 'ARMOR GLASS' ON THE TESLA SEMI

The special "Armor Glass" on Tesla's Semi truck is a breakthrough that you can't... ummm, break through. During Elon Musk's Tesla Semi announcement, he noted that the Semi's glass will be completely impact-resistant. This is critical as Semi trucks suffer from broken windshields about once every year. This, in turn, forces the truck out-of-service for valuable periods of time.

To learn more, Business Insider sat down with one of Tesla's staff engineers, "Rosie Mottsmith has an appetite for destruction. For months, she and a team of engineers fired various projectiles from a cannon of their own design at sheets of Tesla's innovative Armor Glass — glass designed to wrap around the cabin of the Tesla Semi."

It turns out, "Mottsmith and her team hurled everything from rocks to shredded tires to tow-hitches at sheets of Tesla Glass, seeking to serve the requirements of truckers while preparing the Semi to face countless problems on the road both seen and unforeseen... the Semi's huge glass windshield is a vital safety feature and a way of keeping a trucker on the road."

Why was it important to get the glass on the Tesla Semi just right? After spending valuable time with truckers, Mottsmith explains, "It's a hard job. Truckers are basically mechanics and handymen. If anything goes wrong, they have to fix it themselves. A lot of times people think about engineers as optimizing things, but true engineering is understanding how your product is going to be used. It doesn't matter what happens in the lab if that doesn't keep the trucker safe."

It's clear that Mottsmith is "all-in" on Tesla. In addition to her tireless work at the company, she has a Model 3 on order and her husband also owns a Model S. She says, "What's wonderful about Tesla is how motivated everybody is by the mission. Not always the easiest place to work — what helps you push through it is knowing that your work is potentially affecting the entire world."

Typical of first principles thinking, Mottsmith (who's a former physicist) explains, "what enables our process is pushing things to the limit and not accepting 'no' unless it's dictated by physics... The Semi is something completely new — it's going to change everything. You can just feel it in your gut that it will be revolutionary."