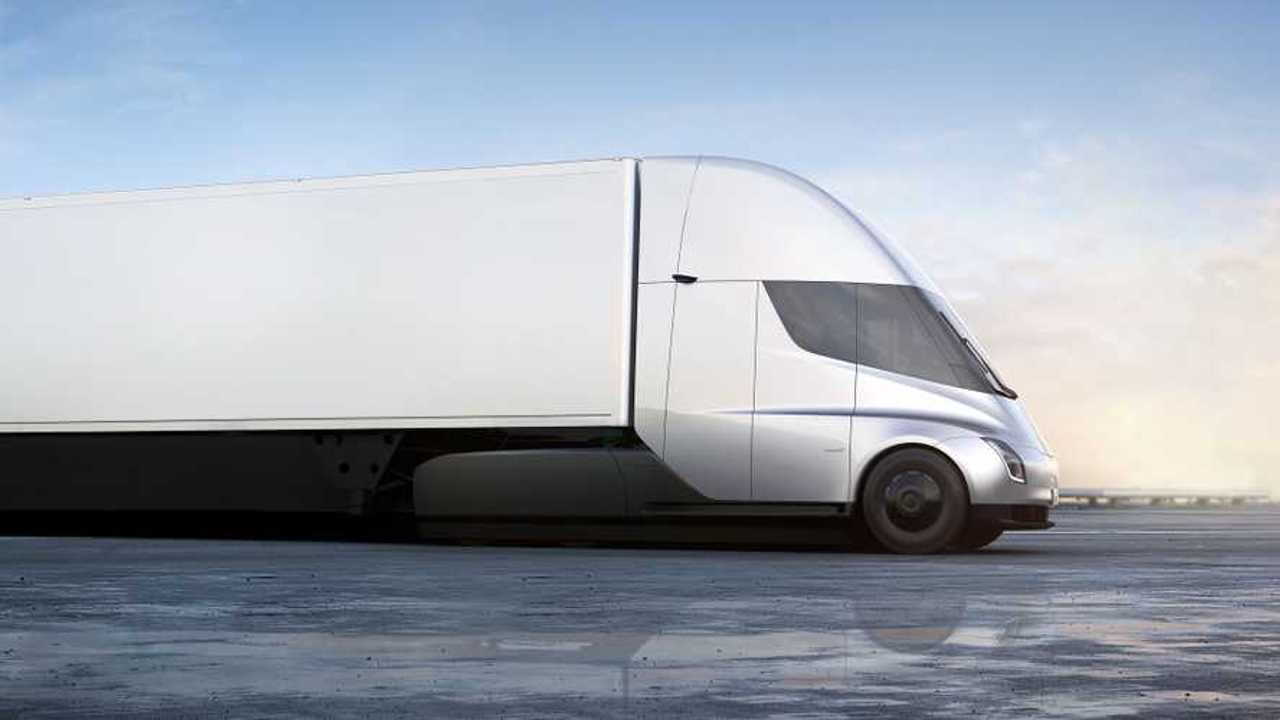 Shyam Nagrani, the VP of business development at Motiv Power Systems, which is engaged mostly in Class 4, 5, and 6 EVs (mostly school buses, garbage trucks, and last-mile delivery trucks) expects that heavy duty vehicles will become profitable without subsidies by 2020.

The range requirements in Motiv's applications are not high, so EVs are a perfect solution.

Dakota Semler, the founder and CEO of Thor Trucks, said that their trucks will be priced to be competitive without subsidies:

The question that electrified panelists was “What was the most unrealistic claim made by Elon Musk during the Tesla Semi unveiling?”.

"Dakota Semler flatly stated that “The 500 mile range, even with strict hours-of-service regulations is not, realistically, longhaul. We don’t see a use case for longhaul electric trucks.” Jason Roycht said, “We were skeptical of Elon’s claims about longhaul—that’s not just Bosch, though, the whole industry was skeptical. There are a few data points the industry is still waiting to understand, like the amount of energy he wants to put on a vehicle and exactly how much that will weigh. He also quoted something like 7 cts a kilowatt-hour .”

Shayam Nagrani said, laughing, “I’ll never bet against Elon Musk. I have drunk the Kool-Aid and put down a $1,000 deposit on a Model 3. That was two years ago and I’m still waiting!”"

Asked about battery life and total-cost-of-ownership, panelists were pretty sure that there will be no problem with achieving 300,000 miles or more  (up to even 1 million miles) before battery capacity will become too low.

“We’re already at a point in battery tech where it makes economic sense. There are technical things that need to be solved—we want to see battery packs that last 1M miles, not a couple hundred thousand. There’s a base cost assumption for batteries which already enables TCO advantages.”