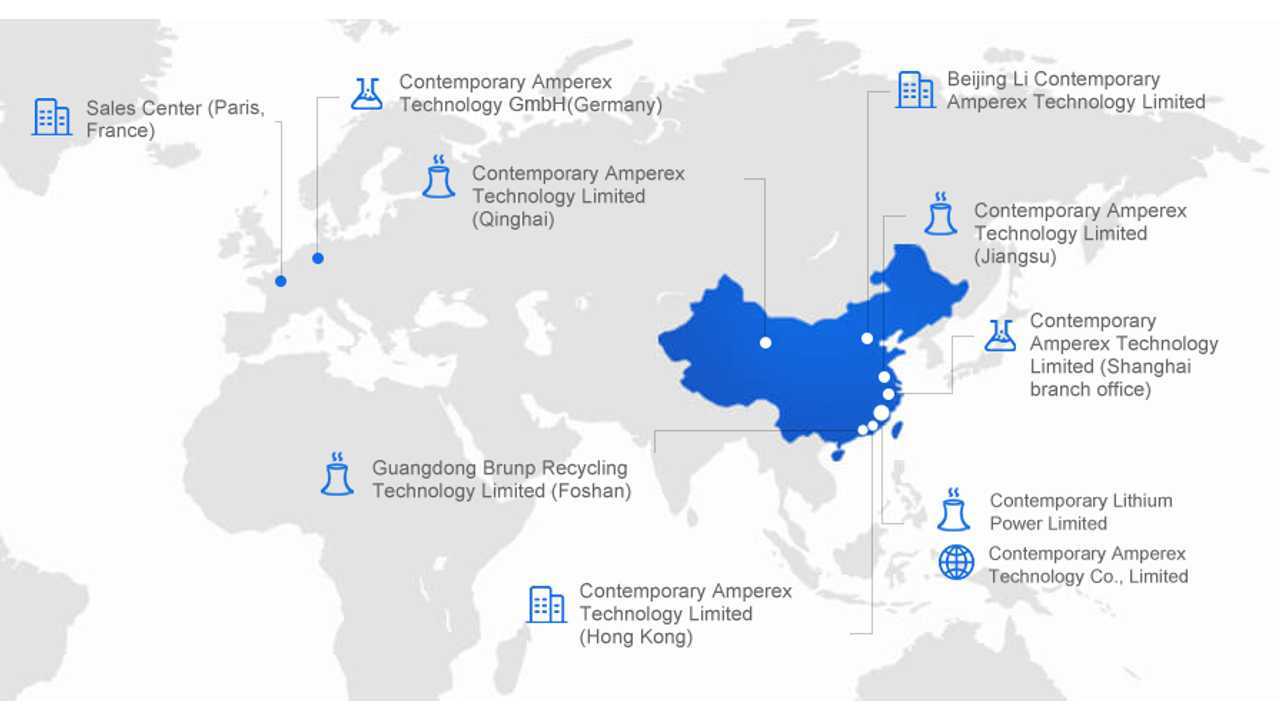 CATL, the world's 3rd largest EV battery manufacturers (that you probably have never heard of), intends to funds its expansion through a $2 billion IPO by June 2018.

The offer of 10% of shares suggests that the CATL valuation stands at some $20 billion, which seems a bit steep - but ultimately the market will dictate the valuation.

"CATL said in a prospectus that it planned to raise 13.1 billion yuan ($1.97 billion) through an initial public offering of 217 million new shares, or about 10 percent of its enlarged capital, indicating a valuation of around $20 billion."

CATL was founded in 2011 and in just a few years has become one of the top EV players, forming partnerships with Hyundai, BMW and PSA internationally, while picking up the bulk of its business in China with the likes of BAIC, Geely, SAIC and many others.

"In the prospectus, first posted by China’s securities regulator late on Friday, CATL said it had brought in 14.9 billion yuan in sales last year, up almost threefold versus 2015. Net profits were up sharply also to 3.1 billion yuan."

Currently the company has four manufacturing plants, and using  theIPO will build two more (including one with capacity of 24 GWh annually). The target for 2020 is 50 GWh annually.

According to the BNP Paribas CATL held 10.5% of EV battery market in 2016. More had only BYD and Panasonic.