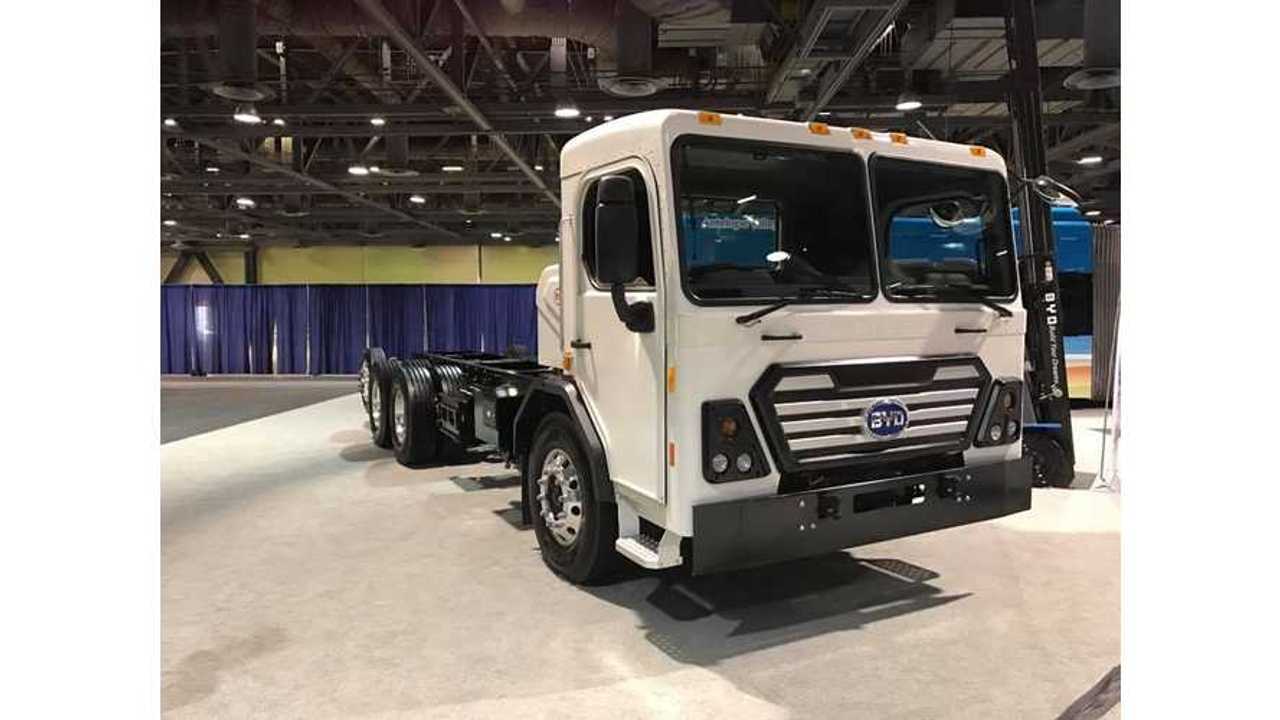 BYD says thanks to significant growth from both municipalities and businesses for its electric trucks in Canada, it will open an assembly plant in the province of Ontario.

The facility will launch with roughly 40 employees in 2018.

“BYD is a global company, but we like to localize. It doesn’t make sense to build everything in China and then ship it. It makes more sense to utilize the incentive programs and policy changes and create jobs in different markets.”

According to BYD spokesman Ted Dowling, Ontario offers good tax incentives for electric vehicles, and is a more welcoming environment than the U.S., with "less of a barrier to entry when it comes to having Chinese products in Canada compared to the U.S.

Electric trucks are well suitable for the Toronto region, because there is many distribution centers in close proximity.  The Greater Toronto Area is home to just over 6.5 million people.

The official announcement is expected within few weeks.

BYD's original North American plant in Lancaster, California, followed a similar model to the new Ontario facility.  Initially, BYD began in 2013 with 100 employees, and has now added local production while expanding to around 700. workers.