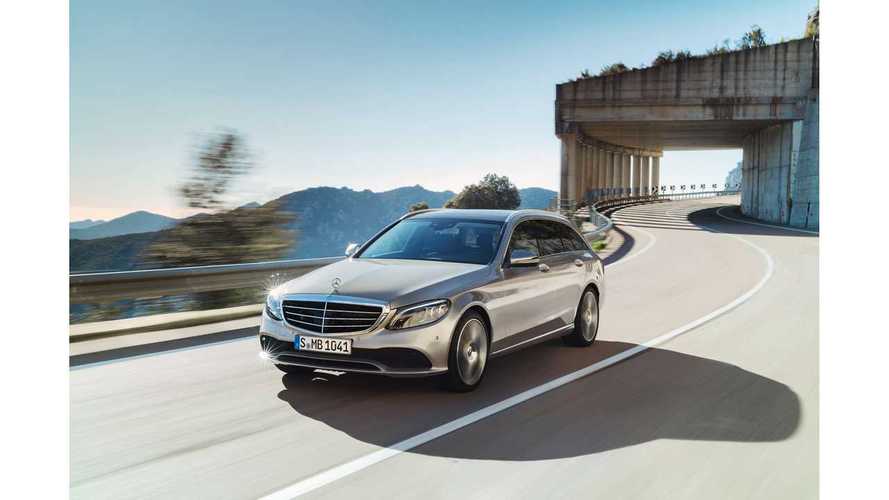 Mercedes-Benz announced the new C-Class sedan and wagon at the 2018 Geneva Motor Show - but now we've learned that two EQ-Power plug-in versions will be included.

The C-Class was already electrified through the 350e plug-in hybrid version, but now it's time for the next generation EQ-Power powertrain with more power and battery capacity.

First of all, there will be two engine versions:

The addition of a diesel engine (a rare sight in PHEVs) is something unexpected.

Electric motor power probably will increase by 50% too, from around 60 kW to around 90 kW.

Sales of the new plug-in hybrids in Europe will begin later this year.