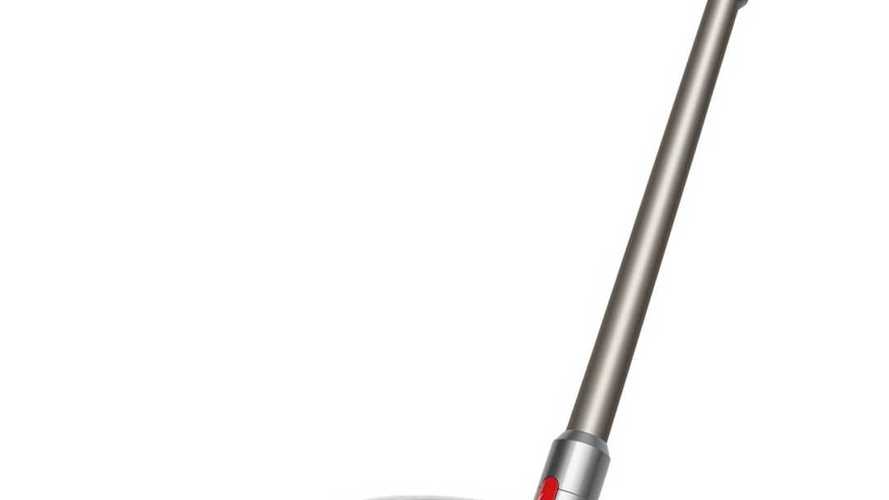 Dyson recently surprised many by admitting that rumors of its electric car pursuits were true, but now, the company is reportedly making plans for three EVs.

Yes, we're talking about a premium vacuum maker. There have been rumors for some time that the company was covertly working on electric vehicle development. A few years ago, after the company invested $15 million in a battery start-up (Satkti3), Dyson's chief executive officer responded to questions about EV ventures:

“We are ruling nothing out… Like our friends in Cupertino we are also unhealthily obsessive when it comes to taking apart our products to make them better.”

Not long after the comment, the vacuum maker fully acquired the solid-state battery company for $90 million. Around the same time, government documents pointed to the fact that the company was working on an electric car.

Those reports were substantiated by Sir James Dyson himself about five months back. The British company is aiming to bring an EV to market by 2020 and will invest $2.8 billion to make the dream a reality (if this holds true, this is a monumental investment when compared to most other manufacturers).

Eventually, the company plans to use solid-state batteries, and half of this money will be directed toward that goal. But, new information first reported by Financial Times shows that Dyson's first electric car won't likely use the new technology. The fact that we're talking about its first car suggests there are more cars coming, right?

Yes, the gleaned information suggests that three cars are in the works. Dyson wouldn't pump that kind of money into solid-state battery technology with no plans to use it. The first vehicle will be produced in lower volume (less than 10,000 units) and used to attract suppliers and customers. Following this, Dyson will reportedly release two more vehicles, both with solid-state batteries.