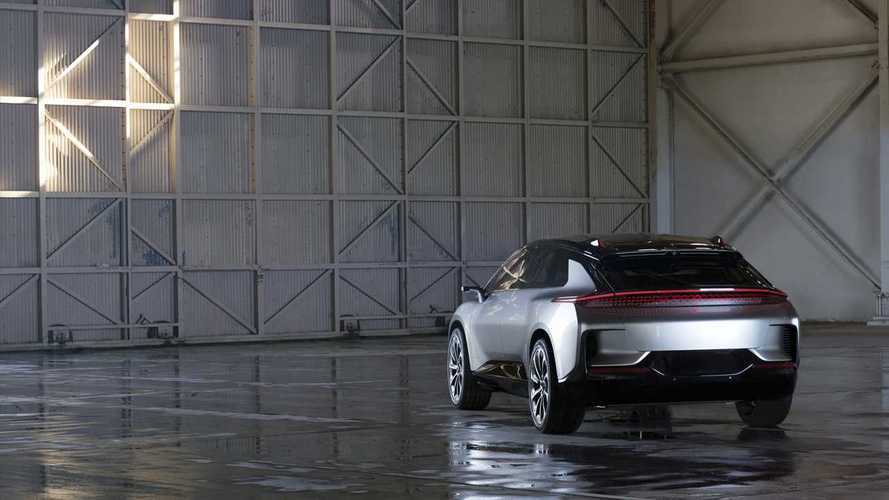 Chinese sources are reporting that the Tata Group (the owner of Jaguar Land Rover) has made a $900 million investment in the struggling Faraday Future.

According to the news, the Indian company acquired just 10% of Faraday Future in exchange for its cash infusion, which makes us wonder how one could come to the conclusion that FF is worth $9 billion, especially in its current shape?

The investment of Tata into Faraday Future is imaginable, but we are cautious about the suggested return for the money - so until we hear some confirmation from Tata, we going to just assume that there is some confusion in the ownership percentages ... or perhaps the total investment itself.

Both companies have been contacted about the tie-up, but as of press, neither has yet to made a statement one way or the other.

Update (November 16th): DNAIndia reported Wednesday (and perhaps not surprisingly), that Tata has made a statement, confirming it has made no such investment.

A Tata Motors spokesperson said, "The news is not true and hence we do not have any comment"

With $900 million dollars in the bank, Faraday Future would certainly be back on track to finish and introduce the FF 91 to the market.  And having Tata on-board, would also bring many other production advantages.