The Long-Term Case For The Tesla Model 3 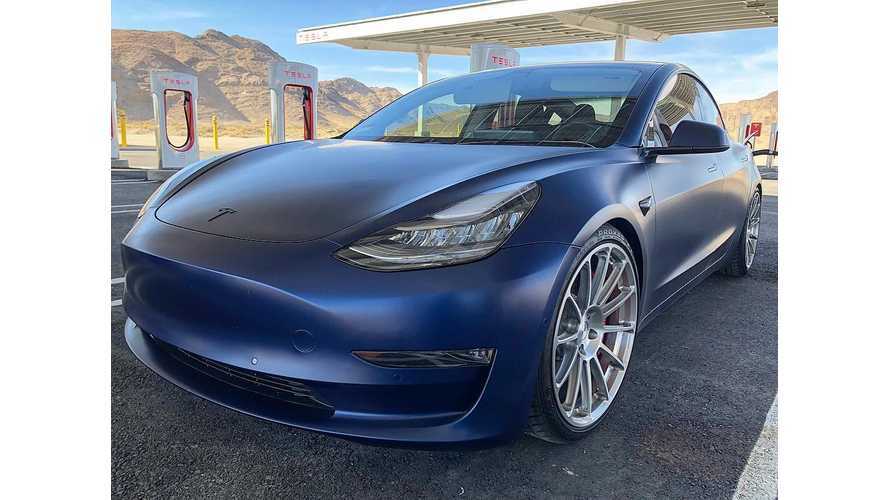 Baird looks at the long-term case for the Tesla Model 3, and despite skeptics' forecasts based on early issues, the Model 3, as well as the automaker's future look very positive.

Yes, Tesla has had a plethora of issues with Model 3 production, and this is nothing new for the automaker. Many argue that the Silicon Valley car maker will always struggle to make margins, and much attention is focused on the company's exponential spending, delayed production, fit and finish concerns, lagging tech updates, and the list goes on and on.

This is all under the microscope because most people agree (fan or not) that the Model 3 will either make or break Tesla. It could garner the widespread appeal of the masses or tune more people in to the fact that the automaker is struggling. It could make the company a significant amount of money, or pull funding from higher margin pursuits.

Baird & Company - in reporting to clients and setting its latest price target - had to decide if early Model 3 production issues are working to cause a general (and unnecessary) lack of confidence in Tesla.

Will the concerns eventually be behind us, leading the automaker forward toward substantial successes? Conversely, will those issues, along with other problems eventually steer the automaker toward imminent failure? The firm deduced (via Barron's):

• “Demand for the Model 3 could be underestimated,” Baird wrote, and “could accelerate with further positive reviews from early customers. Bears have argued that production delays, competition, and quality issues could limit demand for vehicles, but we continue to expect demand for all TSLA vehicles will remain robust and early reviews have not identified significant quality issues.”

Baird believes that Tesla could eventually sell more than 500,000 Model 3s annually. That would put it squarely among the nation’s top-selling vehicles.

• Baird also believes the company will be able to post substantial margins on the Model 3 over time.

“Bears may focus on weak gross margins in Q4 and we believe there is substantial skepticism on TSLA’s ability to “make margin” on its vehicles,” they wrote. “Importantly, while the slower-than-expected Model 3 ramp may have impacted margins in recent quarters, we expect sequential expansion throughout 2018 and think the company will be able to achieve a 25% gross margin.”

• Baird reiterated an Outperform rating on the shares. It has a $411 price target on the shares, roughly 30% above current levels.