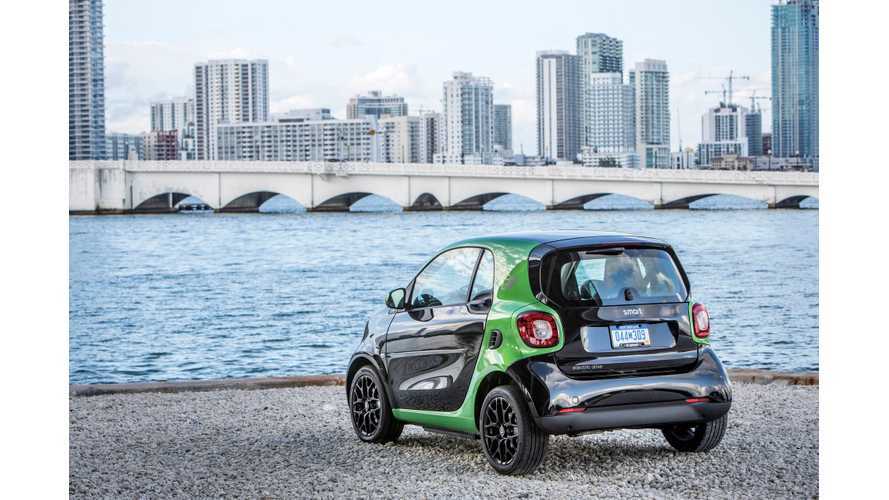 Germany continues its outstanding run of plug-in electric car sales growth in October, achieving its second best result ever, right on the heels of September's record.

In total, 5,065 new passenger plug-in vehicle registrations were logged, good for a 1.86% share of the overall automotive market.

October's plug-in growth rate of 94% year-over-year is also tremendous, especially compared to the 3.9% gain for the wider segment.

So far this year, 41,914 new passenger plug-in vehicles have been registered in Germany, good for an average market share of 1.46%...or one of every 68 sales came with a plug.

The three most popular plug-in registrations for October were: