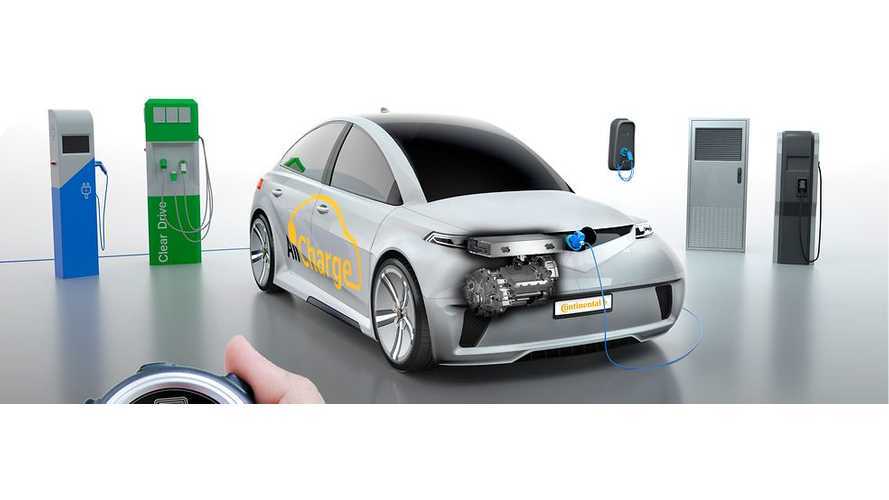 Continental is entering the electric vehicle battery business, most likely through a consortium in order to better share the start-up cost of €3 billion ($3.5 billion USD) for the first plant to be set up in Europe.

However Continental isn't interested in current lithium-ion cells, but rather next generation solid-state batteries.

The German automotive supplier imagines that cell production could begin in 2024 or 2025 in Europe (yes, we just sighed at this point ourselves), a region which doesn't have its own manufacturer to compete with Japanese, South Korean or Chinese companies.

The facility, said to have a cell production capacity strong enough for 500,000 battery packs (of undetermined size) will not be built in Germany, as the costs there are apparently too high (and why LG Chem and Samsung SDI decided respectively for Poland and Hungary).  Part of the cost may be picked up by the European Union.

“We could well imagine getting into the production of innovative batteries. That also goes for producing battery cells.”

“We need a technology leap in energy density and costs. Such solid-state cells can manage without liquid electrolyte and so are far less flammable.”

In the later stages, the consortium sees itself expanding to North America and Asia, having three battery plants in operation to cover demand for all its customers around the world.