Toyota Exec Says Internal Combustion Engine Will Be Dead In 2050 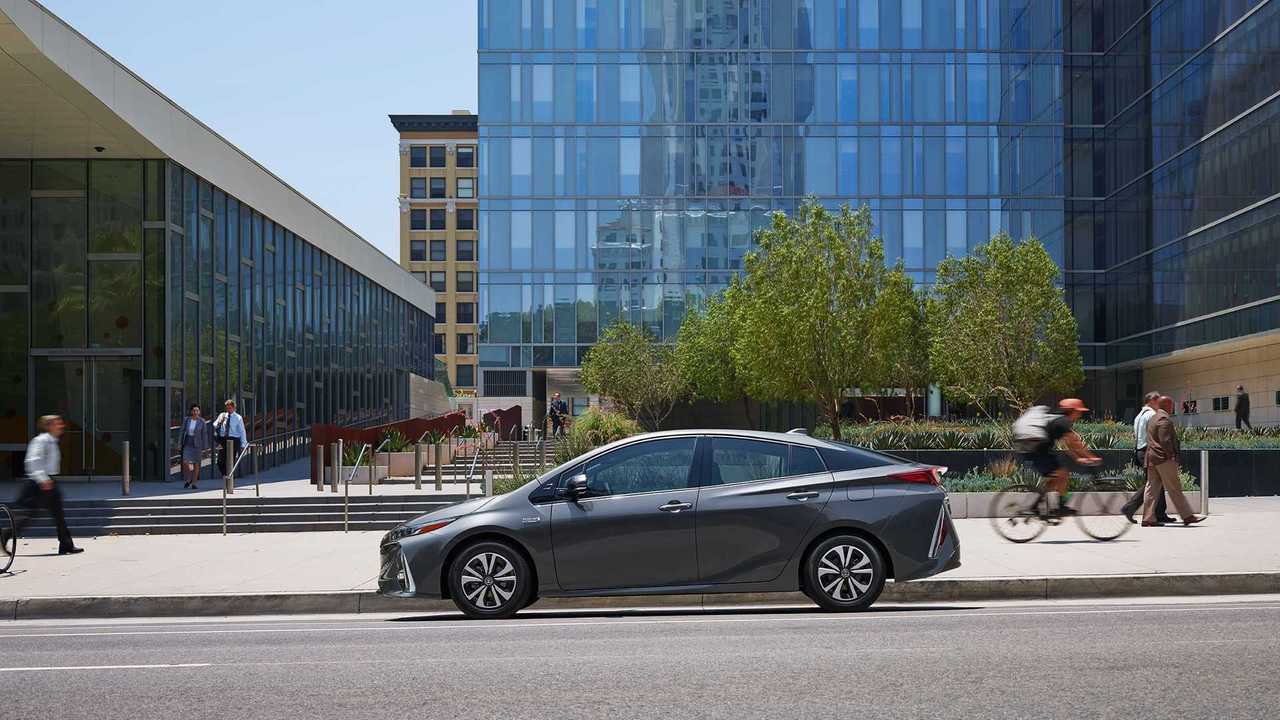 Toyota's Research and Development chief believes the ICE engine will die away by 2050, only to be found in about 10 percent of hybrid cars after 2040.

It seems every time we get a report from Toyota, someone is singing a different tune. The automaker just recently started a new ad campaign with the slogan, "We Choose Hybrid." The company has balked at EVs for some time, focusing solely on traditional hybrid technology and heavily funding its future of hydrogen fuel-cell vehicles (FCVs).

Eventually, the largely successful Prius Prime (PHEV) came to market, though the automaker has yet to release an all-electric vehicle. It's also still touting its Mirai FCV, which has seen tepid sales success and has received mixed reviews.

Recent statements from the automaker solidify the fact that it will continue to pursue FCVs due to its significant early investment. However, execs at the company admitted to understanding that EVs may be the better way to go. Toyota believes that both platforms must exist and succeed to push ICE cars out of the market. An elimination of traditional hybrids would also need to occur, which Toyota avoids mentioning.

The automaker's head of advanced R&D and engineering, Seigo Kuzumaki, now states that the existing global changes to emissions legislation, paired with the adoption of electric cars, will surely bring an end to ICE vehicles. Interestingly, he didn't mention FCVs. Kuzumaki said:

“We expect that by 2050 we will have reduced CO2 emissions from vehicles by 90% compared to the figure in 2010. To achieve that from 2040 simple internal combustion engined cars will not be made, but they may be the basis of some hybrid or plug-in hybrid cars.”

Aside from its push for further FCV development, Toyota is heavily researching solid-state batteries. In fact, the automaker plans to offer a revolutionary EV utilizing the up-and-coming battery tech by 2022. Kuzumaki shared:

“We hold more patents on solid state batteries than any other company. We are getting close to developing cars using the technology, and we believe that we will be ahead of our rivals in achieving that.”

Prior to its entry with solid-state batteries in 2022, Toyota aims to introduce a line of pure-electric vehicles beginning in 2020, which will use lithium-ion batteries. Meanwhile, Toyota holds a substantial chunk of the global market share for electrified vehicles. According to Autocar:

It's quite interesting that Toyota of all automakers is forecasting that the ICE engine will go away, however, the company is publicly advertising its choice of hybrids over other technologies, at least for the time being.