GM Says It Will Meet China's Electric Car Quotas By 2019 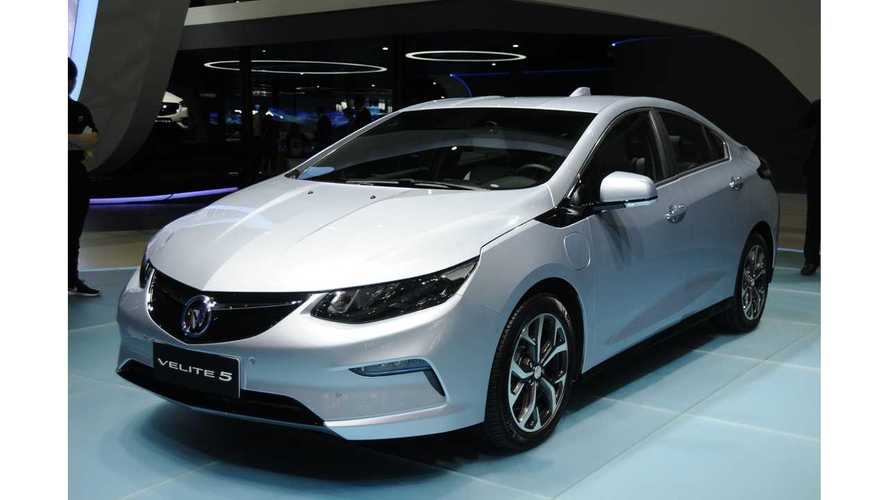 General Motors says that it will be able to comply with China's stringent quota levels of New Energy Vehicles (aka plug-in vehicles) that will be required from 2019, starting at level of 10%.

GM's China representatives said that the company's joint ventures will generate enough NEVs credits to meet the requirements, or even exceed them, on it's own without having to purchase credits from others.

The Chinese Government requires that 10% of annual vehicle sales to be offset with “New Energy Vehicle” (AKA plug-ins) credits in 2019 (up to several credits can be earn with 1 plug-in sales).

General Motors operates in China through two joint ventures - one with SAIC, and the second one with SAIC and Guangxi Automobile Group (formerly known as Wuling Motors).

“I can’t give you any specific (NEV production and sales volume) numbers other than to say that through the complicated formula we will either meet or exceed.”

By 2020 GM will introduce at least seven more plug-ins in China.