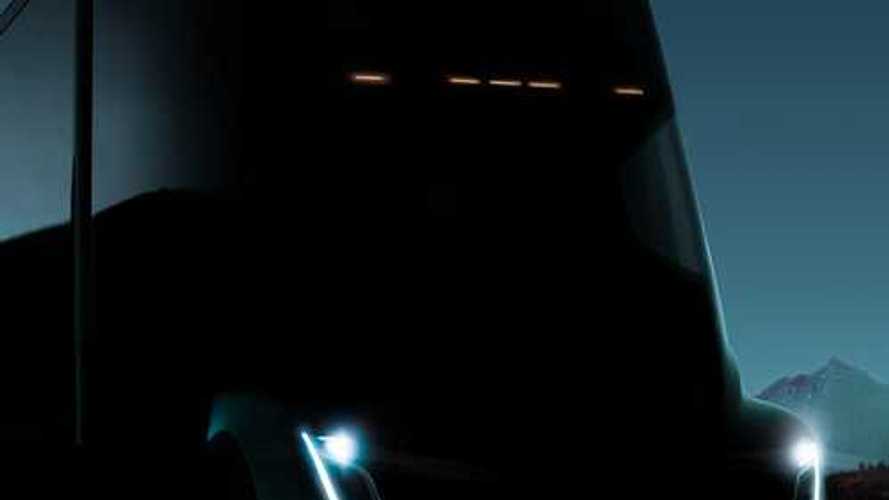 The Tesla semi reveal happens this Thursday and according to Elon Musk, it will blow your mind out of your skull.

What do we know of the Tesla semi? Not much. The only concrete info obtained on the semi is that it'll be a more of a local hauler with range likely around 200 to 300 miles or so, but Musk sort of disputed that, so perhaps range is even an unknown.

The upcoming Tesla semi truck is expected to have 200 to 300 miles (320 to 480 km) of range with payload, according to an exclusive report from Reuters. From the Reuters report:

“Tesla’s electric prototype will be capable of traveling the low end of what transportation veterans consider to be “long-haul” trucking, according to Scott Perry, an executive at Miami-based fleet operator Ryder System Inc (R.N). Perry said he met with Tesla officials earlier this year to discuss the technology at the automaker’s manufacturing facility in Fremont, California.”

However, Musk posted this to Twitter a couple months after the report surfaced "“Semi specs are better than anything I’ve seen reported so far."  So, we suppose that means Reuters report serves as a baseline to estimate higher range numbers.

We'll find out all the details on the Tesla semi this Thursday evening when it's revealed at 8 PM Pacific time.