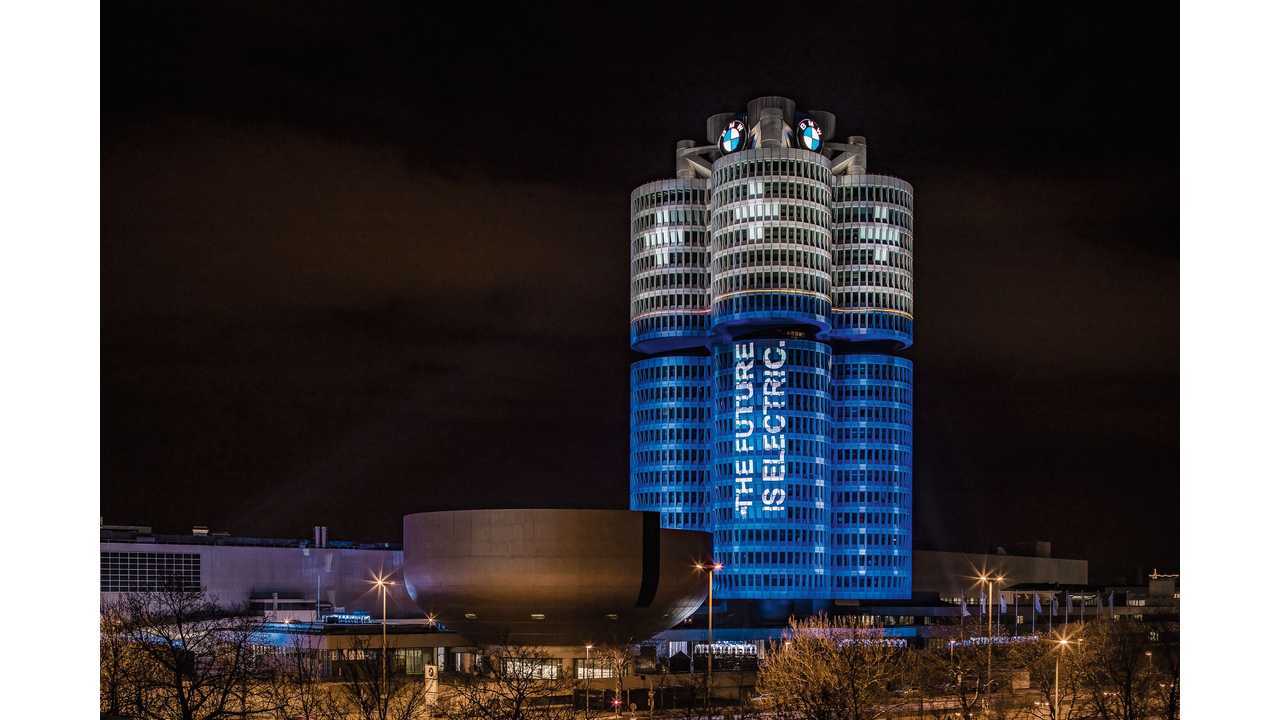 "Having delivered well over 100,000 electrified vehicles in 2017, the BMW Group is looking to build further on that success and is targeting 140,000 electrified vehicles this year, thereby maintaining its leading position in the premium battery-electric/plug-in hybrid segment. With sales of BMW i, BMW iPerformance and MINI Electric vehicles increasing by 36.7% compared to January last year, things are well on track to achieve that target."

Here are some highlights: