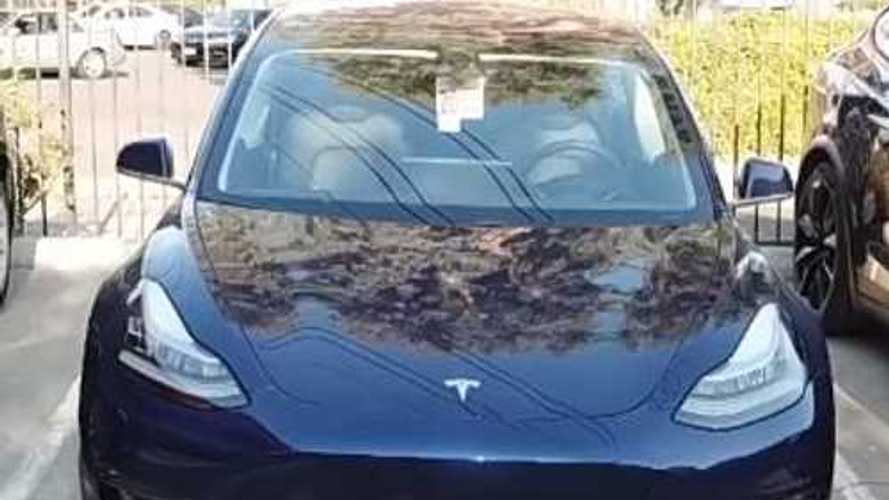 From "relatively poor" to a "true" Tesla, analysts seem to disagree over the Tesla Model 3.

Over the weekend, analysts/investors in New York had the opportunity to check out and drive the Tesla Model 3. While at least one analyst found the Model 3 to be subpar, another described it as a "true" Tesla.

Guggenheim analyst Robert Cihra is the one who described the Model 3 as a "true" Tesla. In his eyes, the Model 3 impresses, or "delivers" as he says.

Cihra added that he doesn't see anything that's “particularly unmanufactureable” in the Model 3, so he concludes that production issues are more related to Tesla trying to automate the process as much as possible and not to the actual car.

We should point out that "Cihra has a $430 price target and a Buy rating on Tesla stock," according to Value Walk.

On a separate note, the Tesla employee and Model 3 owner offered up his take on the electric car.