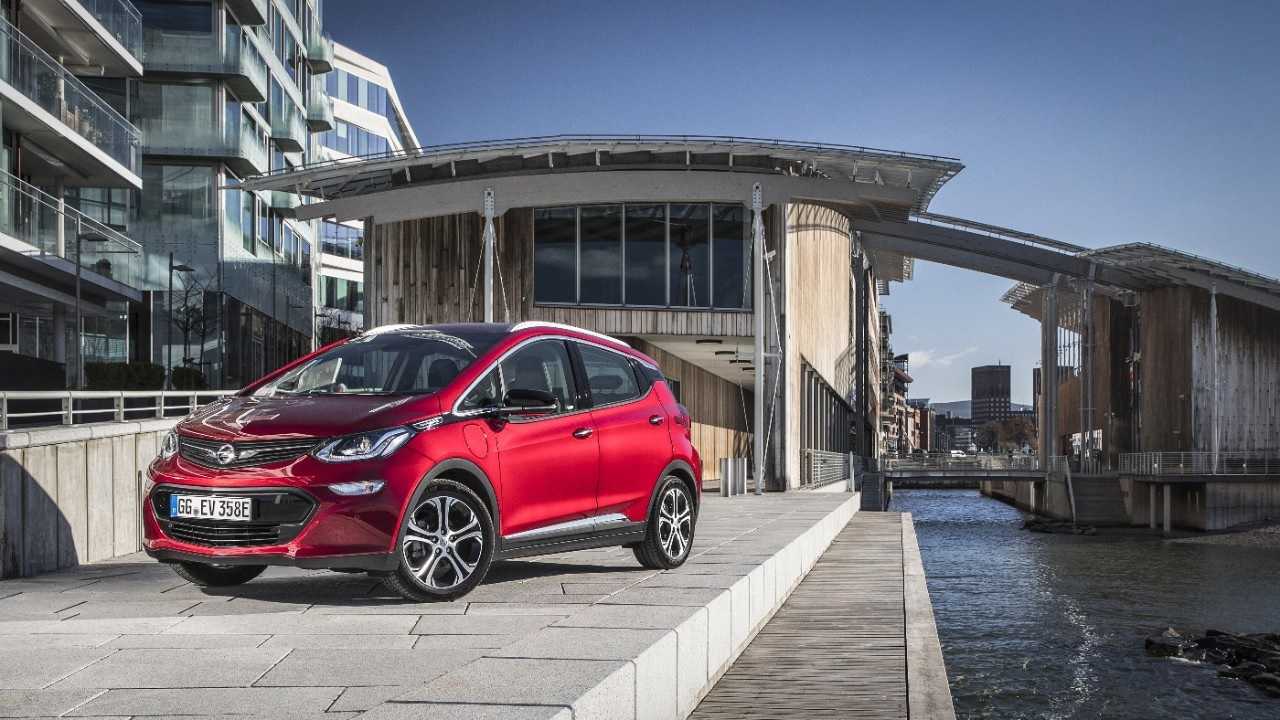 What cities are driving the electric vehicle revolution around the world? This question was just addressed by the International Council on Clean Transportation (ICCT).

It turns out that their recent report includes: "cities with the highest electric vehicle uptake through 2016 and examines the associated local policies, incentives, and infrastructure that have helped spur electric vehicle sales growth."

So where are these exceptional cities? Let's dive into the ICCT's report to find out.

The report notes that "Electric vehicle sales are increasing across almost all markets, but are still disproportionately concentrated in a small number of major markets." To that end, the report identifies 20 cities that are responsible for a whopping 40% of electric vehicles. The ICCT names these 20 their electric vehicle capital cities.

So who does this report name as the EV capital of the world? There are a few answers to that question, but, "Los Angeles leads the world with more than 100,000 cumulative electric vehicle sales."

That said, China's Shanghai and Beijing are not far behind LA. However, when looking at electric vehicle sales shares: "The Norwegian cities of Bergen and Oslo... 36% and 33% respectively."

So which city wins for EV charging infrastructure? Cities in: "Norway and the Netherlands have the highest concentration of public charge points... cities in China have a much higher share of DC fast charge points, at 16%–45% of all public charge points." Of course, it's important to note that Tesla owners enjoy additional benefit from the company's proprietary Supercharger network.

In addition, the report notes that public policies that incentivize EV ownership are clearly "correlated with higher electric vehicle uptake."
Not surprisingly, these top 20 cities benefit from financial incentives often determined at the national level. The following table (see below) shows ICCT's assigned value of total financial incentives for EVs in each capital city. So where does the financial incentive value for EV ownership spike the most? Norway's Bergen and Oslo shine here — rising high above other cities worldwide.

What conclusions can we draw from the ICCT's report?

"These cities are each in their own way helping to overcome electric vehicle barriers, propelling the market forward, and leading by example." That said, what can we learn from these trailblazing cities? "The path ahead toward full electrification will surely require sustained efforts with policy, much greater electric vehicle infrastructure build-out, and broader awareness as lower-cost and longer-range electric vehicles enter the fleet."