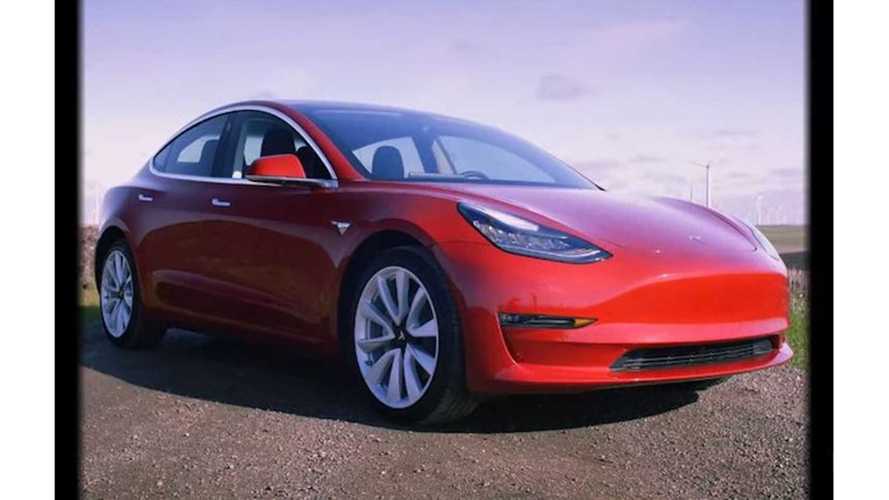 BEHIND THE AWARD-WINNING DESIGN OF THE TESLA MODEL 3

Automobile magazine recently awarded the Tesla Model 3 '2018 Design of the Year' calling the car, "simple and straightforward, perfectly proportioned with minimal extraneous detailing. It has all been done with unmistakably good taste... We have the impression that the studied simplicity of both interior and exterior will let this car age extremely well, that in 10 years it will still look contemporary and beautifully understated."

Automobile's Robert Cumberford sat down with Tesla's Chief Designer, Franz von Holzhausen to learn more about his approach to the design of Tesla's newest sedan. It's reported that "Von Holzhausen, a born American despite his Teutonic-sounding name, has deep industry experience, having created the Pontiac Solstice and heading Mazda design in California before being headhunted by Musk for Tesla."

Von Holzhausen explained the design brief for the Tesla Model 3: "It was essentially customer-driven. They saw the Model S as a great car, but there was a desire for something 10 to 20 percent smaller... We thought the $35,000 price point would work. We wanted five seats, more interior space, and to keep the fastback silhouette."

Von Holzhausen describes the attributes that Model 3 shares with its siblings, the Model S and X: "For instance, we knew that flush door handles were important, but we simplified the mechanism, so they are not as costly. We kept good aerodynamics for range as well as to make the car sporty. Not silliness, just clean and sporty."

Von Holzhausen also explains the rationale behind some of Model 3's design choices: "To keep the fastback profile, we eliminated the liftgate and used a normal trunk lid. To keep a faster profile, we moved the structure ahead, to make sure the were all met. The big backlight is something we had experience with on the Model X windshield."

Von Holzhausen elaborates on why the design team decided to eliminate the front grille altogether: "That was a long time coming. We made the early cars less distinct from rivals but slowly came to this solution of how to keep a premium sports feel friendlier and happier than the luxury S. We changed that car, too, modifying 200 to 300 parts when the S was restyled without the painted 'shield.'"