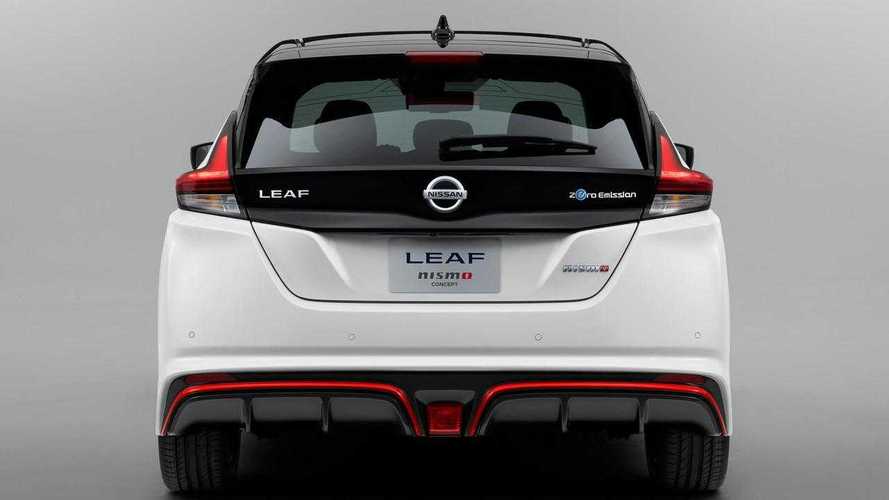 A new automotive survey has declared the Nissan LEAF the most reliable car on the road - at least for New Zealand anyway.  A result which isn't terribly surprising ,given there is no combustion engine or gearbox to clutter things up, and also a limited number of volume EV offerings in the country.

Only 4% of LEAFs in Consumer New Zealand's survey had reported a major reliability problem that caused significant repair costs, or took the EV off the road for an extended time.

Overall, 97% of LEAF owners were very satisfied with their purchase.

Among the 23 brands, Suzuki was deemed the most reliable overall, as only 20% of the 432 Suzuki owners who participated in the survery reported a major failure, compared to an average of 33% across all brands.

Just as a point of interest - Land Rover, Volvo and Daihatsu were the worst performers in the report, with more than half of the owners reporting major problems in the past year.

"Our survey covered 10,350 vehicles. We analysed 23 brands and 69 models. Results are for models with more than 30 responses. Our survey asked owners about serious, major and minor faults with their cars in the past 12 months. We also asked how satisfied they were with the car and how likely they were to recommend the model to friends and family."

An example of great LEAF reliability was underlined by a local Uber driver. Reports the New Zealand Herad:

"Uber driver Mathew Dearnaley has been driving a Leaf since July last year and said he wasn't surprised to hear the car had come out on top.

He took his "electric lady", a second generation Leaf, for six-monthly checks as part of his requirements for work, but had only needed to have it serviced once.

"I'm not a petrol head so I don't know much about car maintenance so it suits me - there's bugger all maintenance to do on it.""