Volkswagen Says No To Plug-In Hybrids In North America 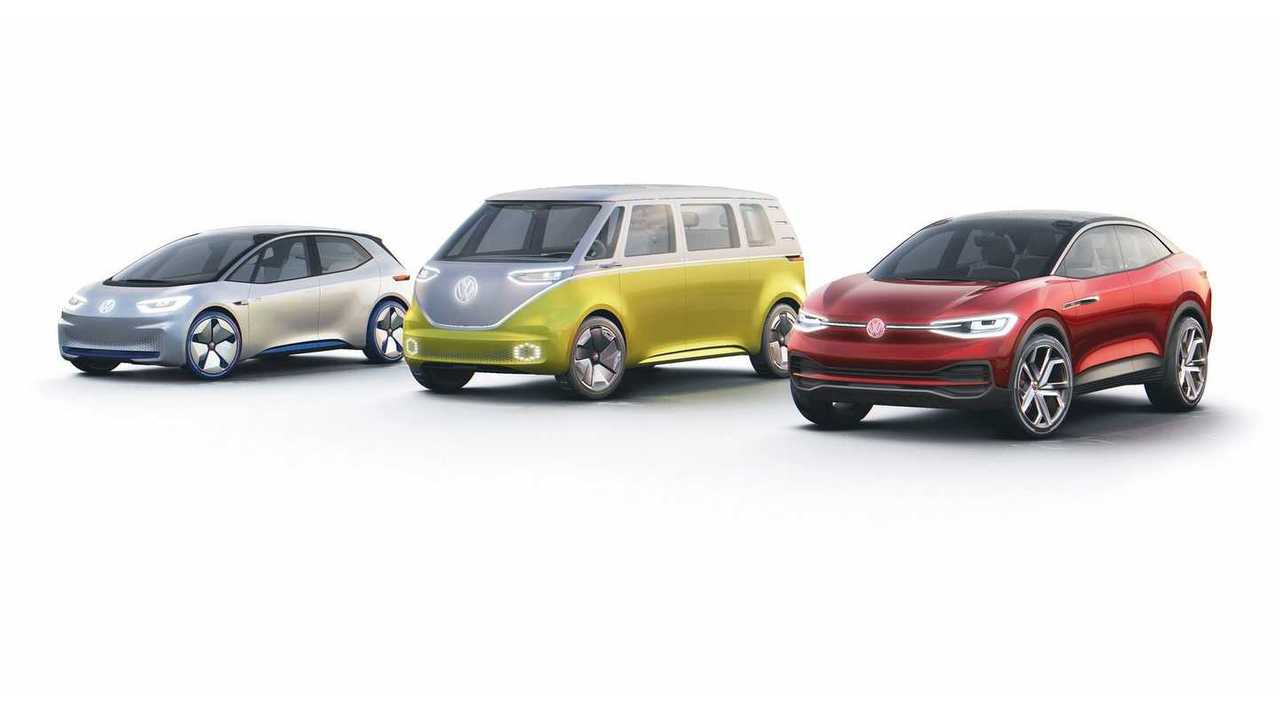 Volkswagen's getting a late start to the EV game but it says it will now skip plug-in hybrids completely in North America and possibly other markets.

Volkswagen has committed to releasing at least five pure-electric vehicles over the next five years. According to brand boss Herbert Diess, the automaker has no plans to produce any future plug-in hybrids for North America and may not even make them for the European market.

Diess believes that the automaker's new Modular Electrification Toolkit (MEB) architecture will allow for ease of EV manufacturing and instant profits. He also sees that the EV incentive scheme in North America doesn't really benefit PHEVs, so why bother making them? Diess told Car and Driver: 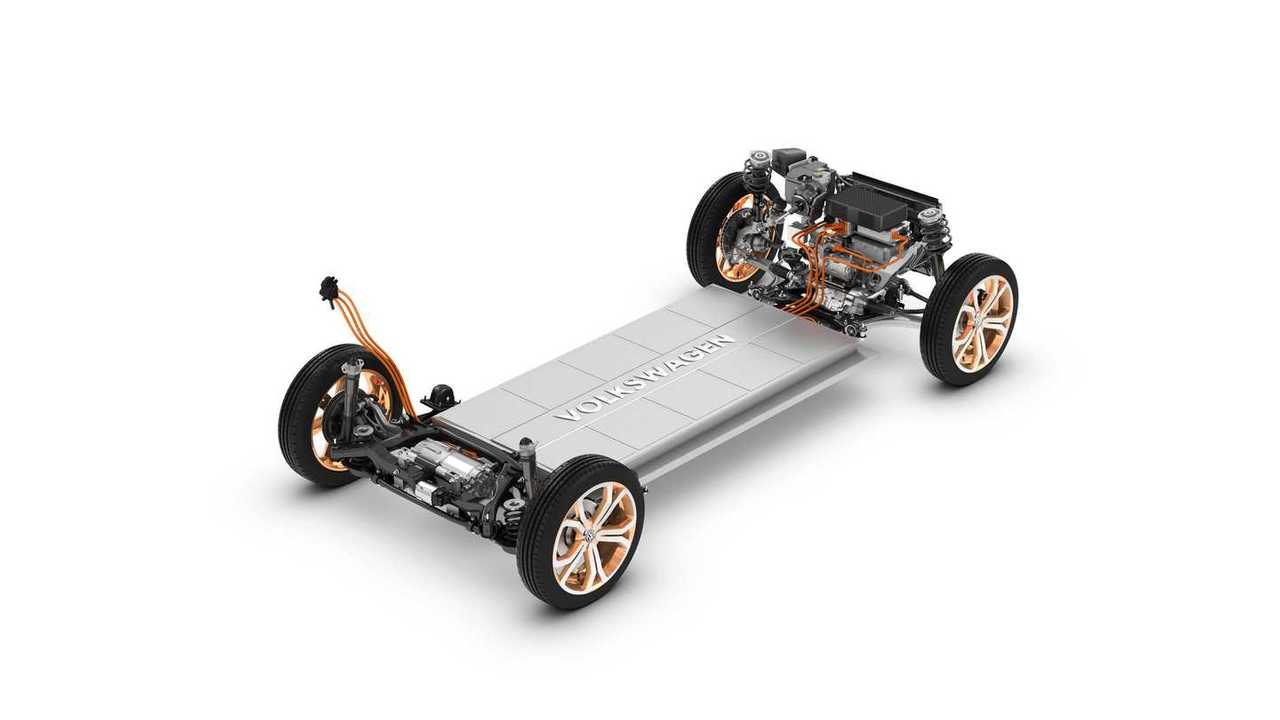 "Yeah, you know, we are big in volumes. For Volkswagen, it makes a lot of sense to make a specific architecture. We have big volumes now, and we are going toward one and a half and two million cars a year off that electric platform. That makes a lot of sense to have a specific electric architecture. The economies of scale are really getting thin up there, and you can really unleash the potential of the electric cars.

Fifteen cars are already decided. The Volkswagen brand will have five, and the group will have 15. Well, five so far. We are adding one a month, it seems."

This can be seen from two different perspectives. While some people will see it as a copout from VW, to not live up to its deal to make up for dirty diesels by producing a wealth of plug-ins, others may believe that since the automaker is entering the game late, it only makes sense to focus on battery-electric vehicles. Since the inception of the Chevrolet Bolt, the automaker's Volt (PHEV) is seeing increasingly lower sales. As battery range grows and the technology becomes less expensive, one can only hope that all automakers would push toward BEVs.

Volkswagen plans to sell a minimum of one million BEVs per year by 2025. About 200,000 of these are aimed at the North American market. Diess believes that VW can make its Tiguan the best-selling SUV in the world with no PHEV option aside from China. Keep in mind that China will be a massive market for a PHEV version of the Tiguan and Diess is not ruling out a traditional hybrid version, which could reel in significant interest. 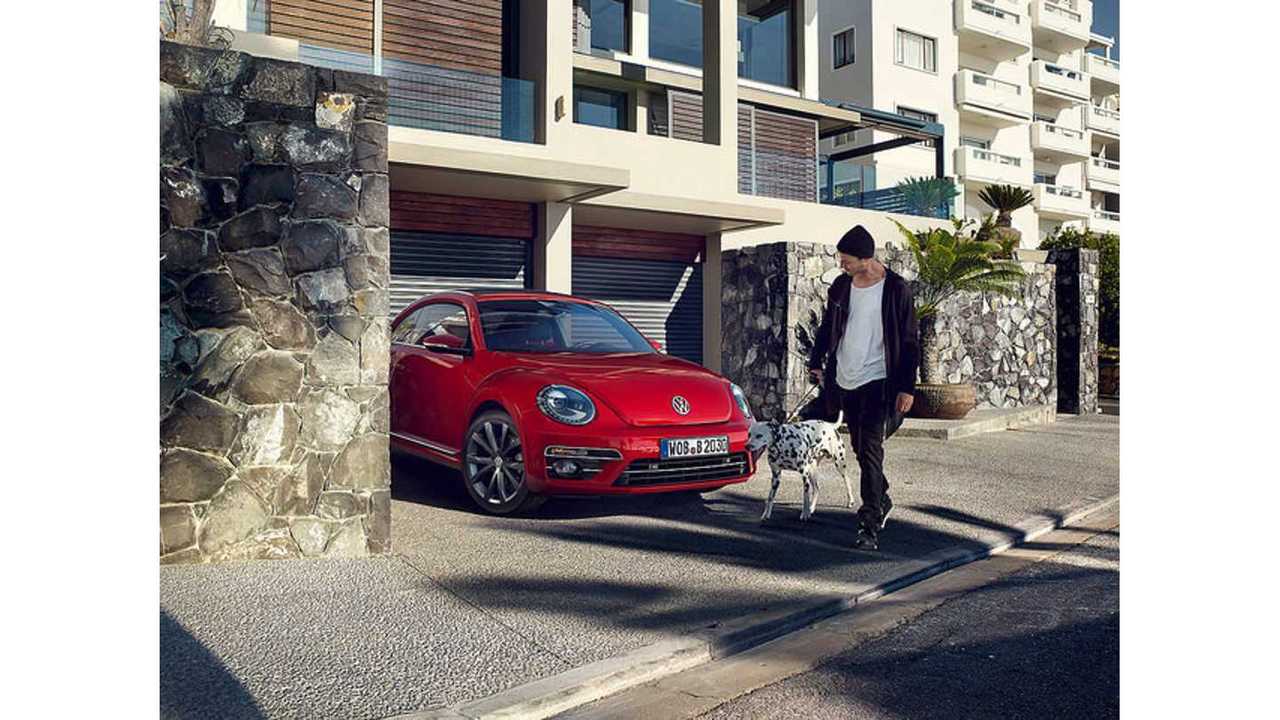 as a whole. However, he said that they seem to be adding a new one every month. (Image Credit Flickr via Saud al-Olayan)

The CEOs biggest reason for thinking so forward when it comes to the automaker's success with EVs is profitability. While companies like Daimler have major concerns about losing a significant amount of money moving to electric cars,  Diess says Volkswagen will only profit from the venture and will do so immediately. He insists that the switch will be easy and profitable, regardless of what anyone else fears. Diess shared:

The chief went on to say that the MEB platform is even set up for the future application of solid-state batteries. Although he says it probably won't happen until about 2024 or 2025. Diess shared that VW has an investment in a California-based solid-state battery tech startup, Quantum Skope. His comment indirectly makes reference to the fact that vacuum maker, Dyson, is shooting for use of the battery tech by 2020. He continued:

There are ups and downs. They are safer in crash conditions, but the energy density is not so much higher. It’s another 15 percent or so.”

Diess concluded with reference to Volkswagen's decision to move to over-the-air software updates. He admitted that not everyone is happy about the decision, with particular reference to the automaker's dealer network. Diess shared:

“The big revolution comes with the cars becoming updatable and upgradable. When we have the operational system in the car, you will receive an update to your system every year or so.

Today, we don’t talk to customers . But we think differently Tesla. We think we can do it together with our dealers and share the data to provide even better service.”