The EV Revolution Has Been Ignited, And Now It's Unstoppable 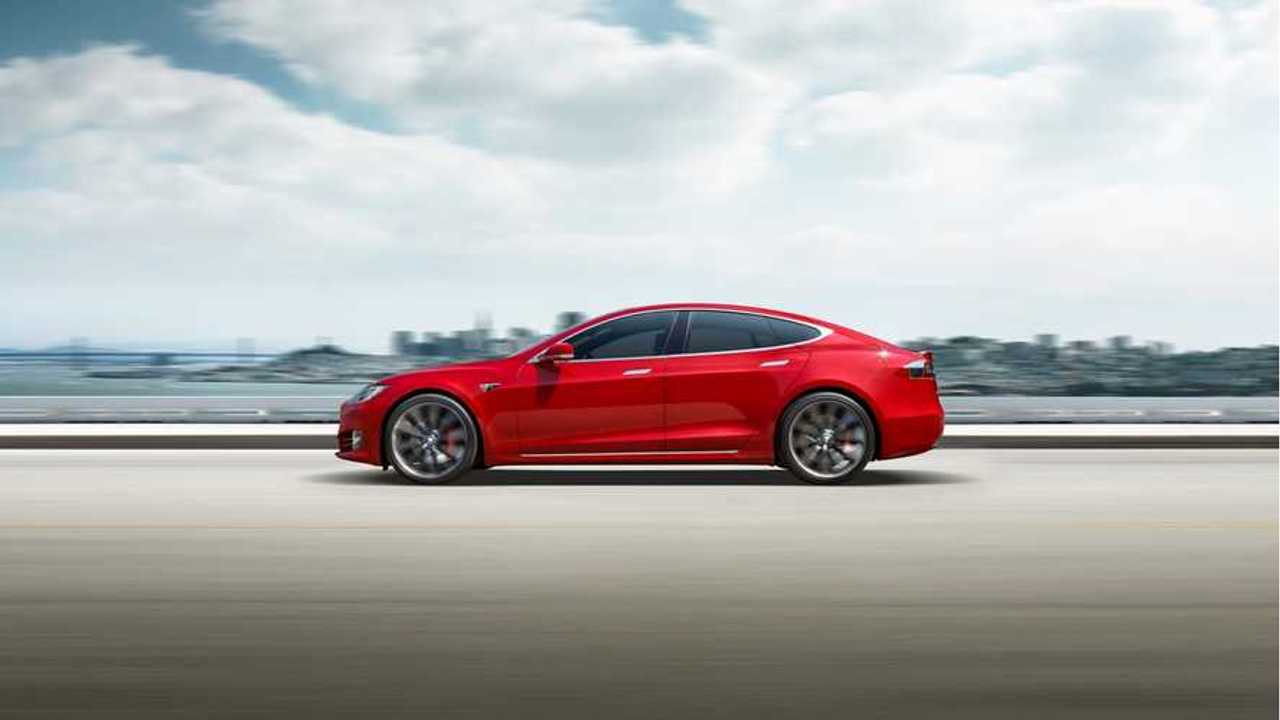 THE TURNING POINT FOR ELECTRIC CARS IS FAST-APPROACHING

The original mission of Tesla was to accelerate the advent of sustainable transport. That mission is beginning to bear fruit as the auto industry (and countries worldwide) are committing to vehicle electrification.

When can we expect the turning point? Some argue that it's beginning this year. Others see the EV transition happening over the next decade. However, some naysayers (hint: oil companies) estimate that any turning point is still decades away. In order to gauge possible transition timeframes, Inside Climate News did a recent round-up of predictions from various sources.

Before looking at these forecasts, it's important to establish a baseline for what makes an electric vehicle comparable to a gas-powered car. To answer that question, "Gregor Macdonald, editor of the Terrajoule industry newsletter, lays out his criteria for a 'competitive' electric vehicle: it must go 200 miles without recharging and be priced, without subsidies like tax credits, within $3,000 of a comparable gasoline model. 'The buyer won't even have to consider the additional savings of the lower lifetime running costs' for EVs, he said, noting that they are cheaper both to fuel and to tune up."

Along with the Tesla Model 3, "The Chevy Bolt and the Nissan Leaf are getting close to his criteria already, and more choices are coming from across the industry... Macdonald thinks some EVs will be competitive worldwide by 2020. Other analysts see a longer trajectory. Kevin Book, managing director of ClearView Energy Partners, thinks it will be seven to 15 years. Earlier this year, Sussmas co-authored a study for Carbon Tracker titled 'Expect the Unexpected' that predicted EVs would be cost-competitive with internal combustion engine vehicles by 2020 and have a 35 percent market share by 2035."

What are others predicting? Not surprisingly, "Oil industry forecasts tend to be much more conservative. The oil company BP, for instance, forecasts 6 percent of the worldwide fleet will be electric by 2035. Many oil companies say the peak is decades away. They cite the International Energy Agency's 'current policies' scenario, which finds slowing growth but no peak for oil beyond 2040—but assumes no changes in policy or technology. But some, including Shell, say it could come as soon as 2021, and are changing their business models accordingly." To that end, Shell just installed its first electric vehicle charging station.

Above: The automotive industry is poised for a transition from gas-powered cars to electric vehicles (Youtube: VOA News)

Many industry experts point to the International Energy Agency forecast: "The IEA itself sees a range of possibilities. A chart of deployment scenarios in its 2017 Global EV Outlook shows some curves rising more sharply than the current pace of technology might suggest—and some meeting or exceeding IEA's own scenario for what's needed to achieve the goals of the international Paris climate agreement."

Regardless, recent country (and city) policy announcements are pushing this timetable forward. It's reported that "France and Britain committed in July to ban the sales of all gasoline- and diesel-powered cars by 2040...  China, the world's largest auto market, announced last month that it will set a deadline for automakers to stop selling internal combustion engine vehicles and set emissions targets for automakers. California officials said they want to follow suit." Governments are galvanizing worldwide: "From Europe to Asia, and in parts of the United States, policymakers are talking about how to make it happen."