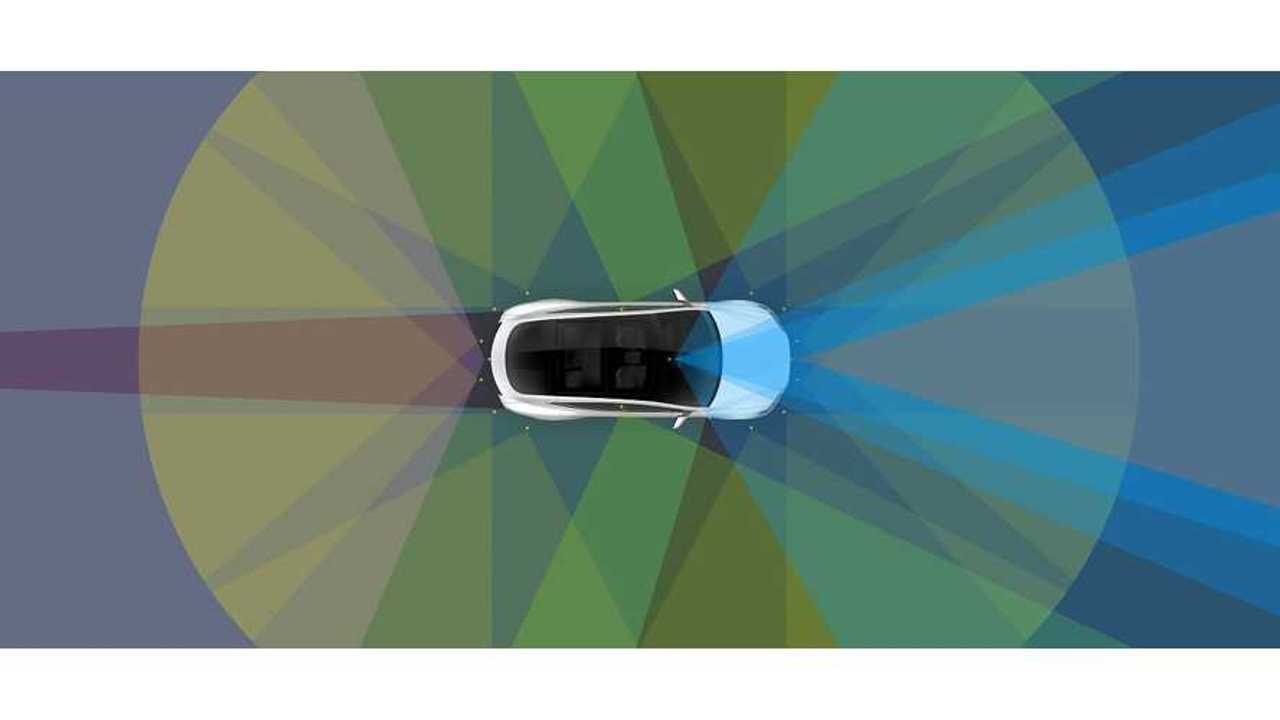 Tencent Holdings Limited, a Chinese investment firm with high stakes in media, entertainment, technology, smartphones, and electric cars, is reportedly about to dive into the self-driving race.

Autonomous cars are expected to big business in the not-to-far future. According to Bloomberg (via Teslarati), autonomous tech is a $42 billion industry. It wasn't long ago when most reports were suggesting the self-driving is still a long way off due in part to the need for a multitude of development and testing, paired with government approval and insurance issues. While this may still prove true, some automakers are already making rapid strides.

Tencent also holds a position in Nio. The automaker's EP9 electric supercar broke the Nürburgring lap record back in May 2017.

Tecent holds a monumental share in Tesla. In fact, it's the automaker's fourth-largest shareholder. Reports out of China discovered via Teslarati show that the firm is already in the process of testing a self-driving vehicle prototype. We have faith in these reports since the Hong Kong stock exchange bumped up Tecent's shares by 3 percent following the news.

Tecent also has a stake in Nio. The automaker that just happened to break the Nürburgring lap record not so long ago (since bested) with its 1,390 hp all-electric NIO EP9. However, the supercar is not the only news from Nio. The automaker just released video of its all-electric seven-passenger SUV, which is set to launch in China in 2018.

EV companies are not few or far between in China. We only wish we had access to the current Chinese EV market. This not only means that competition is plenty, but also competition drives progress. China-based web services company, Baidu, is already underway with its contribution to the self-driving race.

Tecent has a plethora of artificial intelligence and mapping technologies to bring to the table, along with its wealth of stakes in any related comapnies. Its investments in companies like Tesla and Nio should also prove advantageous to this new venture.

Keep the conversation going in our new InsideEVs Forum. Start a new thread about this article and make your point heard; or just browse what is new and of interest with electric vehicles!