What Do Elon Musk's SpaceX And Tesla Have In Common? 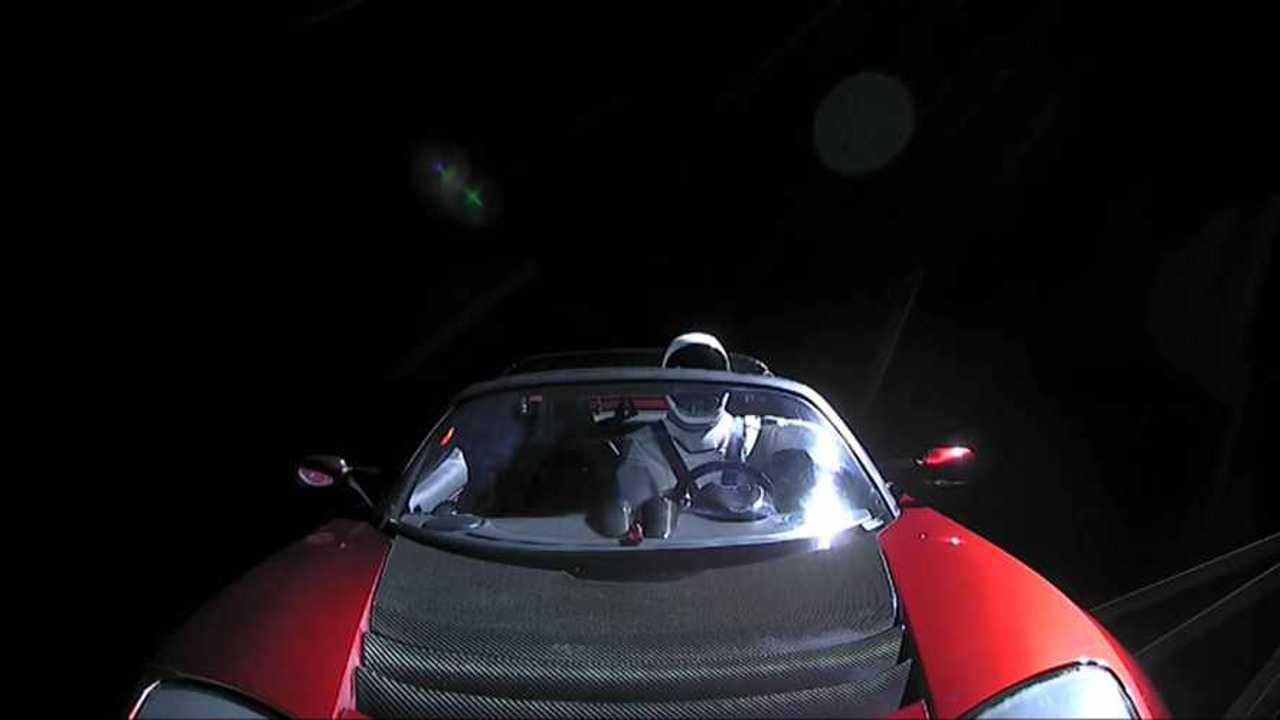 ELON MUSK'S DNA: WHAT TESLA AND SPACEX HAVE IN COMMON

After witnessing a Tesla Roadster get launched into space onboard SpaceX's Falcon Heavy rocket earlier this week, many observers started to connect the dots between these two maverick companies. Sure, they share the same CEO — Elon Musk. And there's certainly a few unique connections between the companies. But do they share a similar DNA?

Dave Lee at Tesla Weekly attempted to answer this question. First, SpaceX hires elite engineers to work towards the company's grandiose mission — to make humans a multi-planetary species. Meanwhile, Lee notes that "Tesla shares the SpaceX ethos. Tesla has set a ridiculously ambitious goal of transitioning the world to sustainable transport and energy, and they’ve committed to making that happen...  the best engineers they can find."

Along with elite engineering talent, the second part of their shared DNA is a persistent (Lee calls it "ruthless") focus on iteration in order to improve. At SpaceX, "Sometimes this constant iteration and improvement isn’t linear because there are step changes with new projects. For example, while engineers are constantly working and iterating... SpaceX experienced step changes in technology with Falcon 1, Falcon 9, ability to land and reuse boosters, and now with Falcon Heavy."

Above: Falcon Heavy's side boosters during this week's synchronized landing (Source: SpaceX)

Lee reminds us, "In a similar way, Tesla has experienced massive step changes with the original Roadster, the Model S, and now the Model 3. With Tesla it appears that every 5 years or so they are able to achieve a true step change in technology and product."

And, "In another 5 years, Tesla is bound to have made massive progress in manufacturing, battery technology, design, and other fields; and all of that put together will allow them to make another product...  Tesla will be able to release a generation 4 vehicle that addresses an even larger market than the Model 3."

Yet, with so many "investors and analysts are so short-term focused... all eyes will be on what Tesla will be doing over the next quarter or two. The bigger picture is Tesla is marching on... to other projects like the Model Y, Tesla Semi, and new Roadster. And after those projects, they will move on to the Tesla pickup truck."

With elite engineering talent and a "ruthless" focus on always iterating — each company will experience a significant step change. Sure, it will take longer than a quarter or two. But in five years, if history teaches us anything, these companies will level up in a big way. Lee concludes, "What the Falcon Heavy launched  showed us is a glimpse into the power of the ethos behind SpaceX, and also Tesla ... it’s no coincidence they’re run by the same person, Elon."