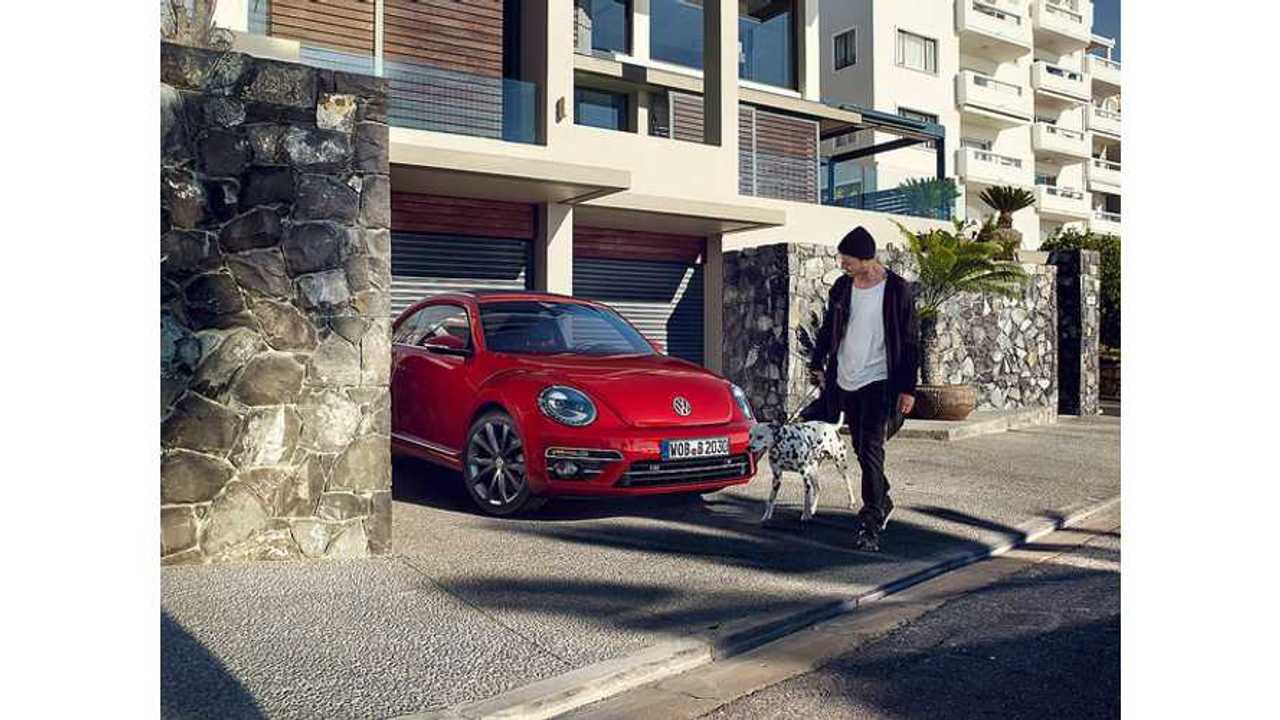 Volkswagen is serious about potential plans for a pure-electric rear-wheel drive Beetle.

With the popularity of the upcoming all-electric Volkswagen I.D. BUZZ (electric microbus), there's no doubt that a Beetle would be the icing on the cake. Retro is a big deal these days and people pay big money to have such vehicles converted to EVs. It only makes sense for VW to bring an electric Beetle to market, especially since the automaker is set to electrify every model by 2030.

Company CEO Herbert Diess told WardsAuto that VW's new MEB platform will support 15 electric models across the automotive group's lineup. Although he was hesitant to say that any final decisions have been made, he spoke specifically to the Beetle. Diess shared:

"If we wanted to do a Beetle, electrically it would be much better than today’s model, much closer to history, because it could be rear-wheel drive.

We have a good chance (to develop several vehicles) on the electric side. You can do derivatives efficiently. We have a very flexible platform. We can do nice things: rear-wheel drive, front-wheel drive, all-wheel drive.”

Diess specifically refers to cars like the Beetle as "emotional concepts". He goes on to explain that the MEB architecture is the perfect platform for such vehicles. However, several new vehicle ideas must go before Volkswagen board members for approval before Diess will admit that they are a sure thing.

We know that the I.D. hatchback is sure to happen. In fact, it is set to be the automaker's first fully electric vehicle and will arrive in 2019. It will come as single-motor rear-wheel vehicle, much like the perspective Beetle that Diess mentioned. WardAuto explained:

"The rear-mounted electric motor and rear-wheel-drive layout of the I.D. mirrors that of the original Beetle introduced in 1938, which used a rear-mounted boxer engine. Its adoption on a modern-day Beetle model could open up a number of packaging advantages not seen on today’s front-engine/front-wheel-drive model, including a front cargo compartment similar to that of the original."

The VW Beetle returned to market in 1997 as a modernized, retro representation of the iconic original. It's still currently available today in its ICE configuration.