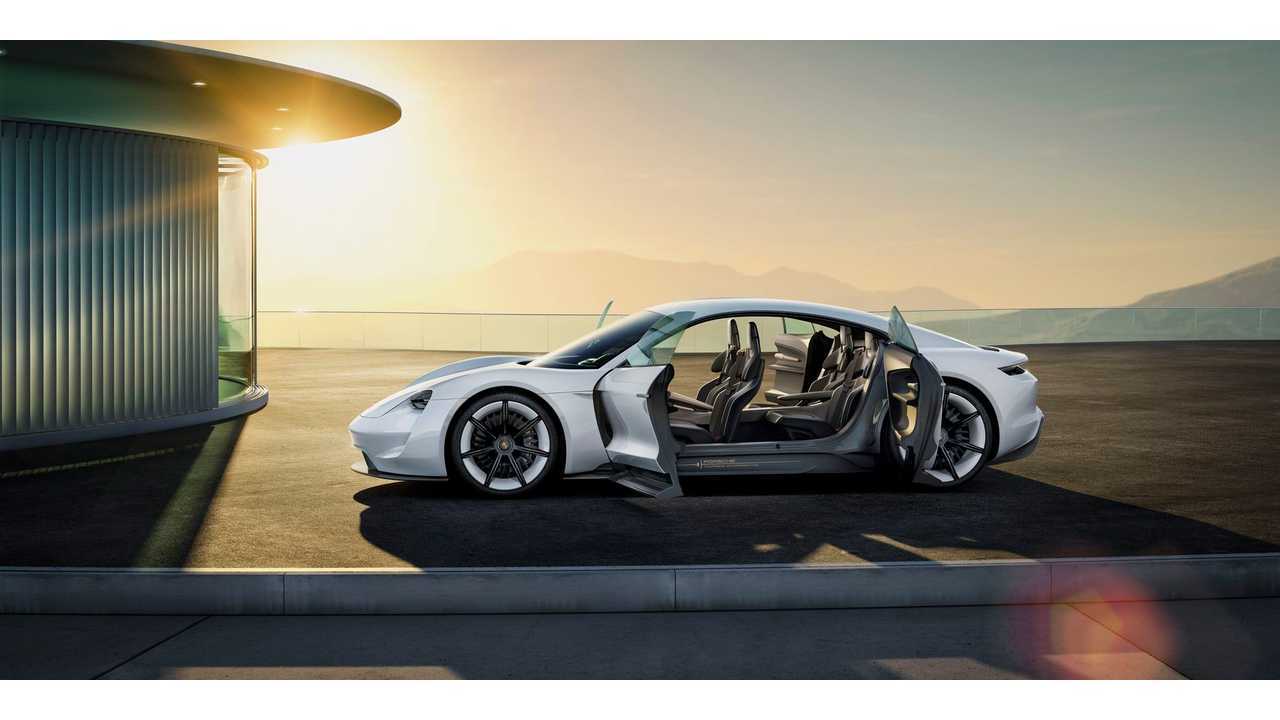 Porsche is already considering dialing up production capacity for its upcoming Mission E before it's even underway, in addition to adding an electric Macan SUV.

Somewhat like that of Tesla's vehicles, the upcoming Porsche Mission E is causing much excitement and increasing in popularity long before it's even available. One would think that this would be Volkswagen Group's goal, however, initially, Porsche was only planning to produce the vehicle in lower volume. Additionally, other all-electric models seemed to be years away.

It turns out Porsche is considering changing its tune. The automaker plans to double its investment in electrification by 2022 ($7.25 billion) and is finalizing decisions pertaining to adding an electrified Macan SUV and upping initial Mission E production goals beyond some 20,000 vehicles per year. Porsche AG  board member Detlev von Platen verified the latter and told Reuters:

“The positive feedback for the Mission E makes us very optimistic about demand.

In Europe, around 60 percent of Panamera vehicles were delivered with a hybrid drivetrain.”

He also reminded that other mild hybrids and PHEVs in the automaker's stable are continuing to rise in popularity. This is due in part to a decreasing demand for diesel-powered vehicles in Germany. To further complicate the situation, Porsche may soon be in the midst of a recall surrounding Cayenne and Panamera vehicles with V8s. However, this could mean a further boost in sales for the plug-in hybrid variants.

The Mission E is set to hit the market in 2019 and compete with the Tesla Model S. As previously stated, the car itself may or may not be called the Mission E, as an entire lineup of vehicles will fall under the "Mission E" family moniker. Porsche production chief Albrecht Reimold added that the architecture will likely be used throughout the entire Volkswagen Group of brands.