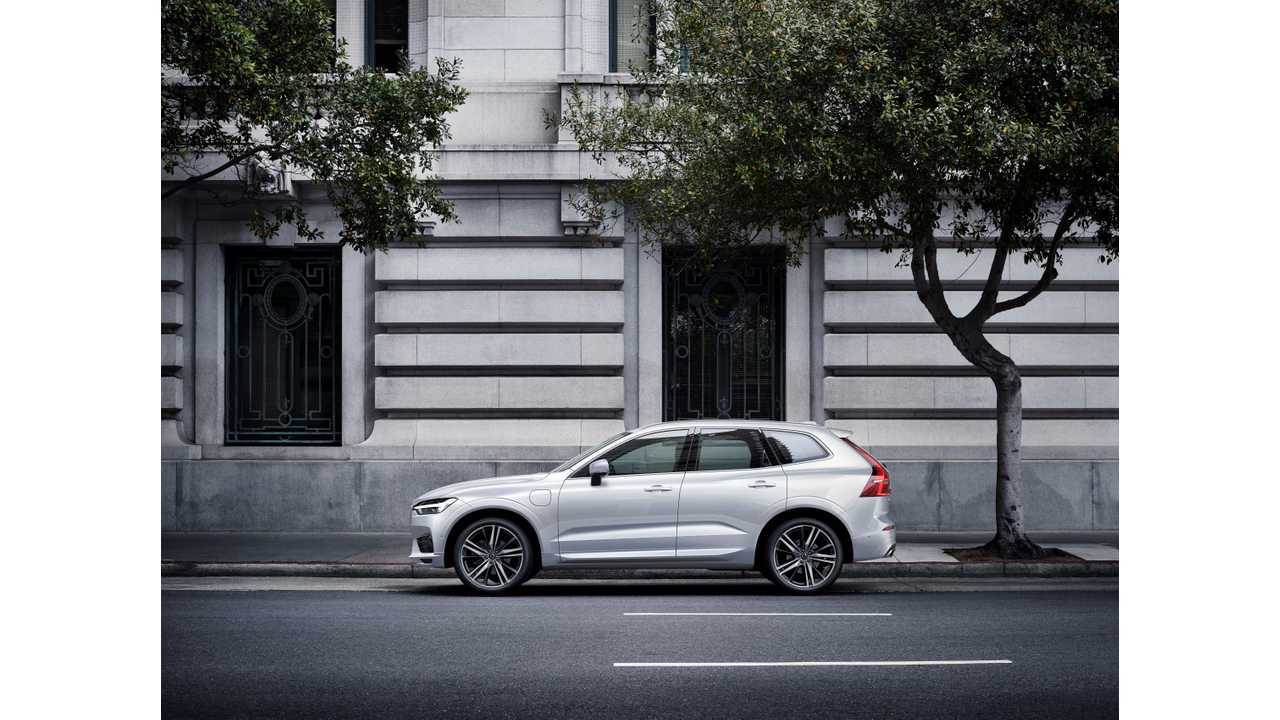 The importance of plug-in hybrids in France increases compared to all-electric, as market demand for that type of powertrain notes significant growth.

Market share for passenger plug-ins in January amounted to roughly 1.5% (down form 1.73% year ago).

The big surprise in January was the Renault ZOE collapse by 61.5% to just 633 new registrations. Apparently, demand is still strong, but the French manufacturer wasn't able to keep up with orders. On the other hand, the BMW i3 did well with 172 registrations.

Almost half of the light commercial BEVs were Renault Kangoo Z.E. (274).