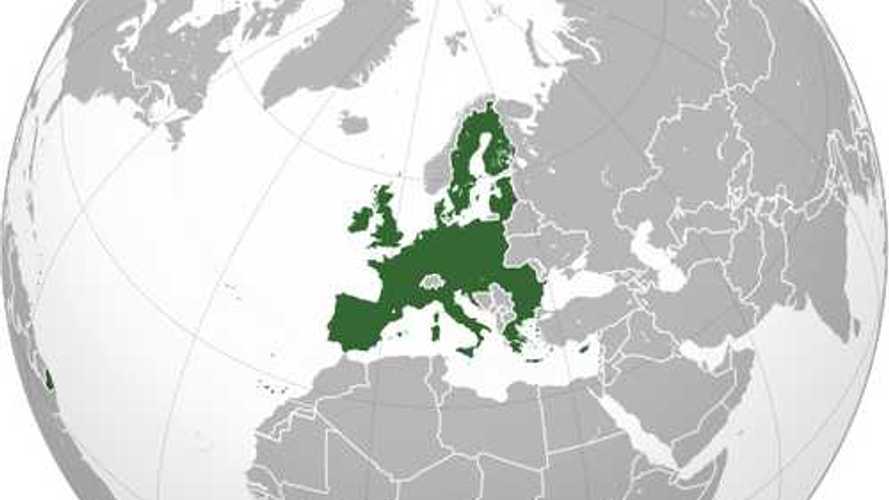 The European Union intends to direct automakers into electrification by introducing tighter emission limits and providing increased incentives for plug-ins; at least that is the proposition from the European Commission announced earlier this year.

EU feels it should take action to "close a technological gap with China" in the field of EVs.

The Chinese "New Energy Vehicle" (aka plug-in vehicles) market is largest in the world and there are now hundreds of different electric or plug-in hybrid models. EU is afraid that European manufacturers will not be competitive.

The CO2 emission targets to be 30% lower in 2030 than in 2021.   However in reality these European targets are meaningless if the goal is to compete with China; a region that is mandating a CARB-like EV adoption system whereby 10% of all sales must be offset with zero emission credits in 2019.

Miguel Arias Canete, EU climate and energy commissioner, said in an interview from his Brussels office:

“There’s a component of trying to facilitate the development of a powerful car-manufacturing industry of electric vehicles. There will be a race for developing clean-energy vehicles. We are seeing that others are taking the global lead.”

"The Chinese market already boasts 400 types of electric vehicles, whereas Europe has six, according to Canete. India, meanwhile, aims for all new passenger cars sold by 2030 to be electric. “If you see the figures from the EU at the moment it’s 1 percent of the fleet,” Canete said.

“There is a huge gap between the European Union, which invented the car, and developing countries,” Canete said. “This proposal has this element of incentives in order to induce car manufacturers to come along with a substantial number and a substantial variety of electric vehicles.”"

It will apparently take quite some time still (maybe a year) until governments will discuss the details and approve the policy.   Meanwhile, China continues to pull away.