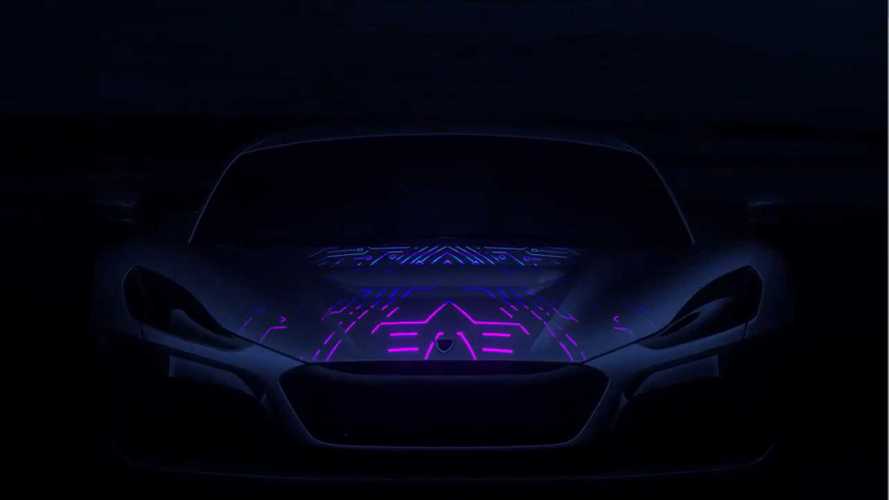 And level 4 autonomy too!

We have a good idea about what to expect stylistically when the silken cloth slides from the sculpted bodywork of the next Rimac all-electric supercar at the upcoming Geneva Motor Show, thanks to a couple generous image teases. Now, we also have a bit more information about what will lie beneath the carbon-fiber skin of the successor to the Croatian company's Concept_One.

According to Autocar, this next model, which now goes by its in-house code name C2, will boast a battery big enough to hold 120 kWh of energy. This is, of course, 20 percent bigger than the 100 kWh pack that powers the top Tesla Model X and Model S trim levels, though it will still be smaller than the 200 kWh box to be found in the California automaker's eventual 2020(-ish) Roadster. This should be enough to guarantee a range well over 300 miles (500 km).

Another interesting bit from the same source says that this new model, which we already know will offer even better performance and cost more than its predecessor, will spawn a couple different variants — a track-oriented version and a convertible. The latter should make for  wonderful drives along the Adriatic coast, or other beautiful climes, especially if another rumor is true: it will "likely to feature level 4 autonomy where legal." This would allow the driver to assume the disposition of a passenger, lending them the opportunity to truly take in the beauty of the surroundings and leave the driving to the car.

That's a pretty big deal, considering that selling technology to other automakers is what puts the pogača on the outfit's table. If they create a good enough implementation, then the system could very well find its way under the dashboards of other company's cars. Consider, for instance, the Koenigsegg Regera sports a highly specialized battery pack from Rimac, and that the Aston Martin Valkrie will lean on the Croatians for it infotainment system and its battery pack.

But back to the Rimac C2. Thanks to a recent interview of CEO Mate Rimac by Myriam Joire, we now know that the first coupé edition will be limited to 150 examples. That's a far cry from eight Concept_One that were built, and considering that each will cost more than its original supercar, it should bode well for the company's coffers.

And speaking of that interview, we have it for you just below. Enjoy!